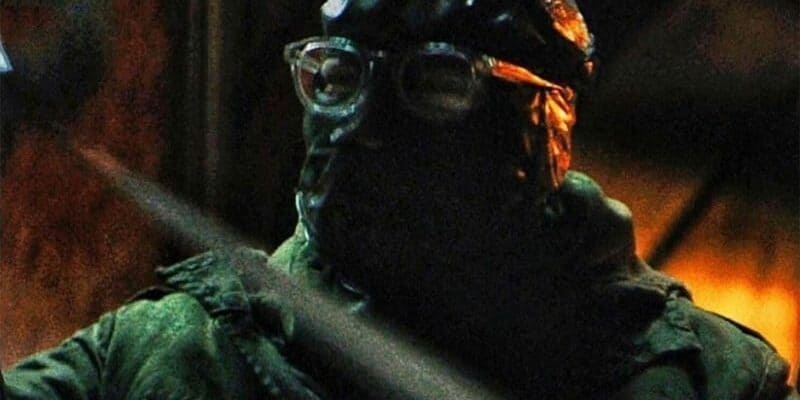 Why stop at $500 Million? The Batman universe keeps growing and capitalizing on the rich characters brought to life by Matt Reeves in the latest iteration of DC’s most famous crime-fighting figure, Batman.

Paul Dano, the actor who famously portrayed Riddler in The Batman, is set to script a comic book spinoff of his character. The comic book will follow the Riddler’s origin story and his narrative arc from being the mild-mannered accountant Edward Nashton to becoming the sadistic murderer Riddler who terrorizes Batman and Gotham City.

The Comic Book will be titled Riddler: Year One, following a tradition of spin-offs and origin stories within the Batman universe. Dano’s comic is going to be directly tied to Reeve’s The Batman story, becoming a direct prequel story. The comic is expected to have six issues and hit shelves in October of 2022.

Collin Farrell is also gearing up to expand upon his role of Oswald Cobblepot in the HBO Max series revolving around the villainous Penguin. There is no release date for that series.

Audiences will also be able to watch the Caped Crusader at home starting on April 19th on HBO Max. The Batman has been the hottest film of 2022 and set numerous box office records along the way. Zoe Kravitz has been a revelation in Hollywood after her portrayal of Selina Kyle/Catwoman. It would make sense that as The Batman universe continues to grow, Kravitz’ character will certainly make appearances in these spin-off series.

The official synopsis for The Batman:

When the Riddler, a sadistic serial killer, begins murdering key political figures in Gotham, Batman [Robert Pattinson] is forced to investigate the city’s hidden corruption and question his family’s involvement.

What other character deserves their own spin-off series, comic, or film?

Comments Off on Cryptic Batman Changes Future of Characters