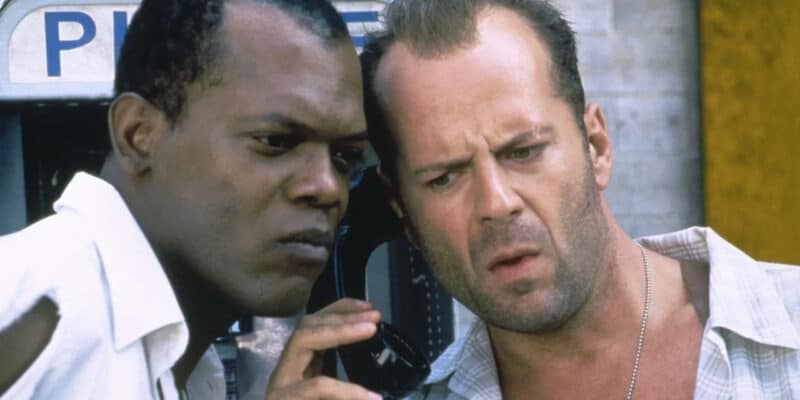 Hollywood won’t see Bruce Willis return to the big screen as the actor is retiring.

Willis’s career exploded in the ’80s as the actor became well known for roles in the TV series, Moonlighting and of course as John McClane in Die Hard (1988). Willis has been credited to be in over 100 movies in his four-decade acting career as the actor has been busy. Fans also love him for his role in the Sixth Sense (1999).

Overall, the actor has become well known and loved by fans for his roles over the years. Earlier today, Willis’s family revealed that the actor can’t keep it up any longer due to his medical condition, Aphasia. His condition affects his brain’s cognitive skills so the actor has decided it would be best to give up acting. Here’s the post from social media announcing the actor’s retirement:

To Bruce’s amazing supporters, as a family we wanted to share that our beloved Bruce has been experiencing some health issues and has recently been diagnosed with aphasia, which is impacting his cognitive abilities. As a result of this and with much consideration Bruce is stepping away from the career that has meant so much to him.
This is a really challenging time for our family and we are so appreciative of your continued love, compassion and support. We are moving through this as a strong family unit, and wanted to bring his fans in because we know how much he means to you, as you do to him.
As Bruce always says, “Live it up” and together we plan to do just that.
Love,
Emma, Demi, Rumer, Scout, Tallulah, Mabel, & Evelyn

Even though Willis’ career may be over, it doesn’t mean that fans will forget about him. The Die Hard franchise is loved by a lot of people and some even consider the first Die Hard film to be a Christmas movie. Other fans will remember Willis for his role in Tarantino’s Pulp Fiction (1994) while other fans will remember him from the countless other films he has been in.
It’s sad that Willis is struggling with Aphasia, but at least he has his family to help him, and hopefully, the actor can rest easy knowing his movies will be remembered for a long time.