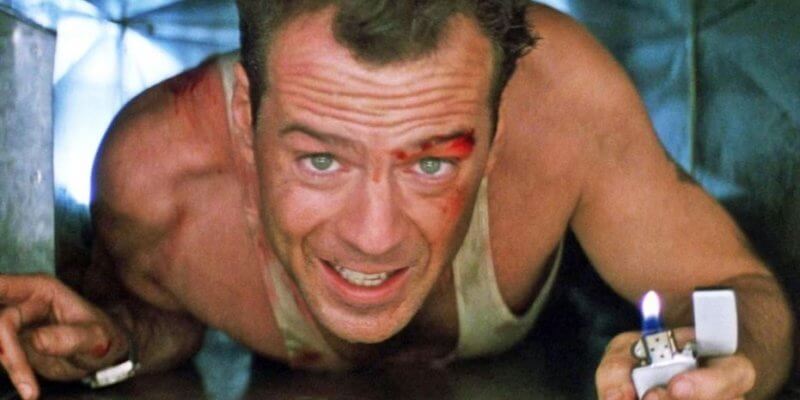 In the months following Disney’s merger with Fox and the trend in recent years for Disney to remake classic animated films, fans have been speculating what Disney plans to do with the intellectual property the company now has access to. Disney has announced plans for projects involving past Fox films, from a “Home Alone” remake to whatever is going on with the “Deadpool” franchise. And now, some report that a “Die Hard” reboot is on the horizon.

WeGotThisCovered says this week that their team is hearing that Disney is planning an entire reboot of the “Die Hard” franchise. Yes, apparently Disney is considering a remake of one of the most well-loved Christmas franchises of all time. Fans are already weighing in on Twitter as a response to WeGotThisCovered’s claim, saying that Disney shouldn’t touch the franchise and it “wouldn’t be the same without Bruce Willis.”

Even though this is a rumor right now and Disney has yet to confirm it, we have reason to believe it may be correct. The internet keeps buzzing with speculation regarding future Disney films, and much of this has ended up being confirmed by Disney’s creatives (take the rumor of a possible live-action “Aladdin” sequel that was confirmed by producers this week). Disney hasn’t said anything regarding the future of “Die Hard,” but fans think a remake is definitely possible considering that Disney recently scrapped a sixth “Die Hard” film “McClane” from Fox’s former slate.

If Disney is planning to remake the “Die Hard” films, it’s too soon to tell what their plans are. Will the films follow the same characters fans know and love, or will they draw inspiration from the movies and create an entirely new story? It’s unclear what the future holds for Disney’s remakes of popular Fox films, but we’re excited to find out more.

What do you think of all the Fox films Disney is reportedly remaking? Let us know in the comments!

Comments Off on Is Disney remaking the “Die Hard” franchise following the merger with Fox?