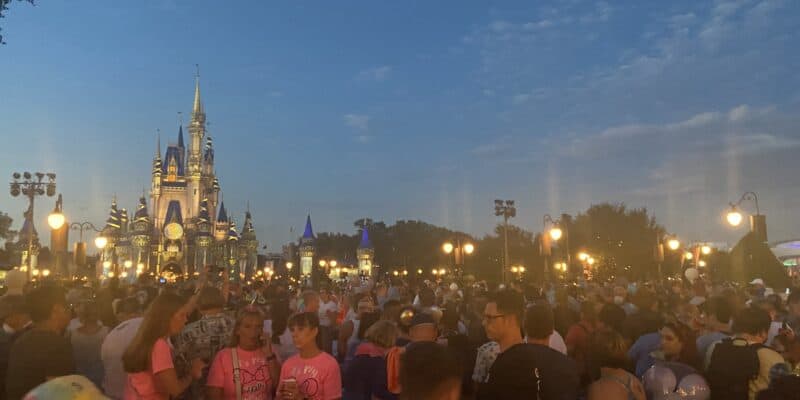 If you’re planning a trip to Walt Disney World Resort later this month, you might want to make sure to book your Disney Park reservations if you haven’t done so already.

We previously reported that Walt Disney World had extended hours at three of the theme parks— Magic Kingdom, Disney’s Animal Kingdom, and EPCOT– in anticipation of heavy crowds the week of President’s Day.

Now, we can confirm that several Disney Parks have already sold out and there is anticipation that more could sell out as we approach the week.

According to the Disney Park Pass Reservation System, three days in February already have Parks that are sold out.

On February 21, Magic Kingdom and Disney’s Animal Kingdom are unavailable.

At this point, EPCOT has not sold out any day.

Disney’s Animal Kingdom will be extending its hours in the morning and evening. The Park will now open at 8:00 a.m. every morning and will close at 8:00 p.m. every night, originally it was slated to open at 9:00 a.m. and close at 7:00 p.m.

Disney’s Hollywood Studios will maintain its hours of 9:00 a.m. to 9:00 p.m. every night during the week.

Are you planning to visit Walt Disney World Resort soon? Let us know in the comments.