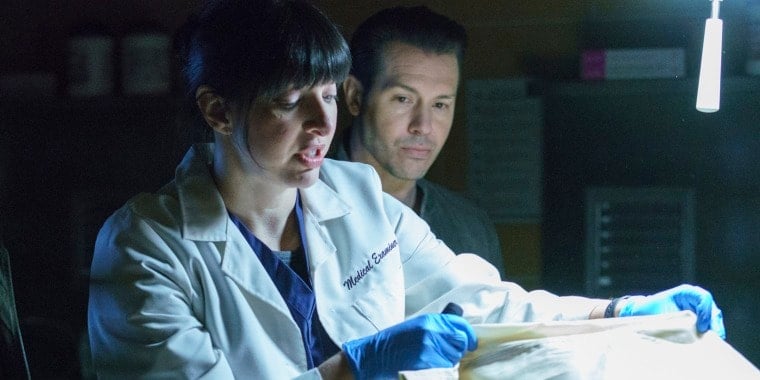 The Los Angeles Police Department sought the public’s help to find an actress who went missing. Lindsey Pearlman, 43, was best known for her roles in ABC’s General Hospital, NBCUniversal’s Chicago Justice, and USA’s The Purge, was last seen around 12 p.m. on February 13.

“Pearlman failed to return home and has not been seen or heard from since,” police said in a statement. “Friends and family fear for her safety.”

Shortly after the LAPD asked for the public’s help in finding Pearlman, the actress was, unfortunately, found dead.

According to Deadline, the LAPD reported:

“Today around 8:30 a.m., Hollywood Area officers responded to a radio call for a death investigation at Franklin Avenue and North Sierra Bonita Avenue. The L.A. County Coroner’s Office has since confirmed the individual to be Lindsey Erin Pearlman. The cause of death will be determined by the coroner.”

Franklin and North Sierra Bonita Avenue is just south of Runyon Canyon Park which is a popular hiking spot. We are unsure of what caused Pearlman’s death, but Inside the Magic will update you as we get information.

Lindsey Pearlman was a television actress and had recurred on shows including Chicago Justice, BET+’s The Ms. Pat Show and, most recently, Vicious, which streams on Urbanflix. She is most known for her reoccurring role on ABC’s General Hospital.

Pearlman has also worked on Empire, Seaky Pete, the Purge television series and Selena: The Series.

I can’t even process this but please know we love you and are here for you. And we love Lindsey.

Our thoughts and condolences go out to the family and friends of Lindsey Pearlman.