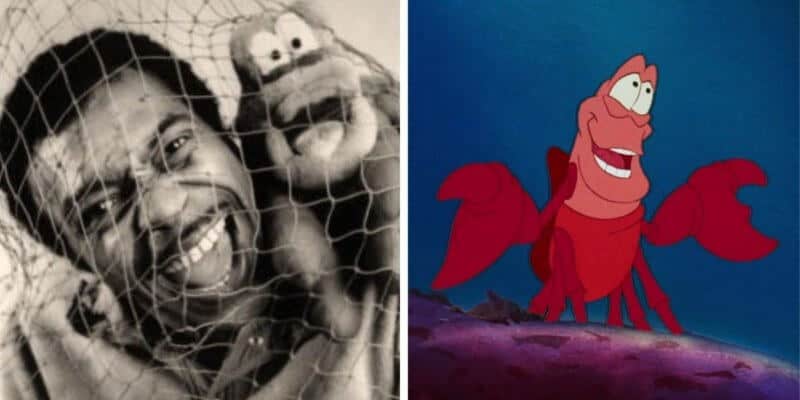 When it comes to the classic Disney animated movies, there are some voices that Disney fans will never forget. From the Disney Princesses to epic sidekicks like Timon and Pumba, the Genie, Lumiere, Cogsworth, and more — each voice is very distinct and unique to the character.

In The Little Mermaid, the voice of Sebastian was performed by Samuel E. Wright. Samuel’s depiction of Sebastian gave the crab a Caribbean flair while fitting the classic tune “Under the Sea” perfectly. Unfortunately, we have to say goodbye to Samuel, and he has passed at the age of 74.

The Town of Montgomery took to Facebook to share some kind words about the actor who cared for his town deeply.

Today, the Town of Montgomery mourns the loss of Sam Wright. Pictured here with Town Supervisor Brian Maher and his brother Patrick in Walden in the early 1990’s. Sam was an inspiration to us all and along with his family established the Hudson Valley Conservatory.

Sam and his family have impacted countless Hudson Valley youth always inspiring them to reach higher and dig deeper to become the best version of themselves. On top of his passion for the arts and his love for his family, Sam was most known for walking into a room and simply providing PURE JOY to those he interacted with. He loved to entertain, he loved to make people smile and laugh and he loved to love.

The greater Town of Montgomery Community mourns together today. As we say goodbye to a pillar in our community and ask everyone to share a memory and help us celebrate the life of this great man.
#TOMSTRONG

Disney also acknowledged the passing of the actor, taking to their Instagram to note:

We are saddened by the passing of Samuel E. Wright, who voiced Sebastian in The Little Mermaid. Wright also voiced Kron in Dinosaur and originated the role of Mufasa in The Lion King on Broadway. His iconic performance as Sebastian will always be remembered for the charm and heart Wright brought to every line and lyric.

Interestingly, Samuel’s time with the Walt Disney Company did not end with Sebastian! Wright also played the part of Mufasa in the original cast of The Lion King on Broadway — he was nominated for a Tony Award for Best Actor. He also voiced Kron the Iguanodon in Disney’s CGI film Dinosaur.

We are sad to hear the news of Samuel E. Wright’s passing and send our deepest condolences to his friends and family.