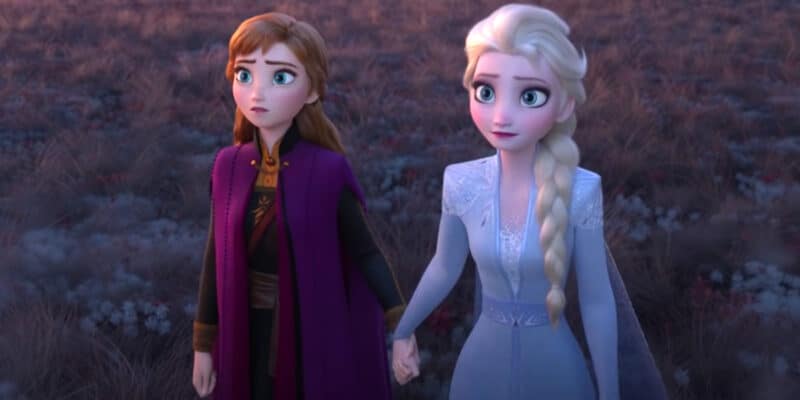 An actress well-known for her role as the voice of Princess Anna in the Japanese dub of Disney’s Frozen (2013) blockbuster has unexpectedly passed away at age 35.

According to the statement on Kanda’s website, which had [sic: has] replaced all previous content with the notice of her death, the actress “died suddenly” on Saturday.

The statement, which was written by the CEO of Robe Co., Kamaichi Mitsuhisa, also said that an investigation into her death is still being conducted.

A Japanese news website, Kyodo News, reported additional details about the popular actress’s passing, noting that she was found unconscious in a hotel swimming pool at approximately 1 p.m. local time on Saturday, December 18 following an apparent fall from her room.

It is not known if Japanese authorities suspect foul play at this time.

Kanda was clearly passionate about her role as Anna, using the character — voiced by Kristen Bell in the English version of the movie — as her Instagram profile picture. Kanda had nearly 200,000 followers on her account, where an official death notice has not yet been posted at the time of publication.

Stay tuned to ITM for additional details about this developing story. Our thoughts and condolences go out to the family and friends of Sayaka Kanda.

Comments Off on ‘Frozen’ Voice Actress Unexpectedly Passes Away