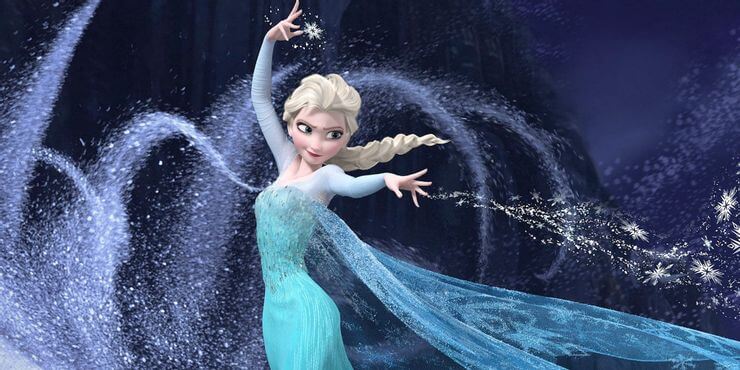 The week of January 17, 2022, a number of Southeastern U.S. states — including South Carolina — faced a winter storm.

At the time, ABC News shared a weather map [above] that showed the trajectory of the storm. They noted:

Saturday night into Sunday, the snow turns to Mississippi, Alabama, Georgia, Tennessee and the Carolinas.

Three to 6 inches of snow is possible in parts of the South, with 6 to 18 inches possible in the mountains of Tennessee, North Carolina, Virginia and West Virginia. This storm has the potential to give Atlanta its first measurable snow in four years.

WCBD News 2 shared an article and a video [below] of the staged situation. Their article comically noted that:

Her accomplice, the Abominable Snowman, is still at large and Pickens PD is asking residents for help finding him before he unleashes more snow and ice.

According to police, Elsa was detained after a short foot chase and no one was injured or severely frozen.

The amusing story from two weeks ago has resurfaced as a 2,000 mile stretch of the United States braces for Winter Storm Landon, which is set to begin overnight on Tuesday, February 1, 2022 and last into early Friday morning.

What do you think about Elsa being “arrested” in SC?