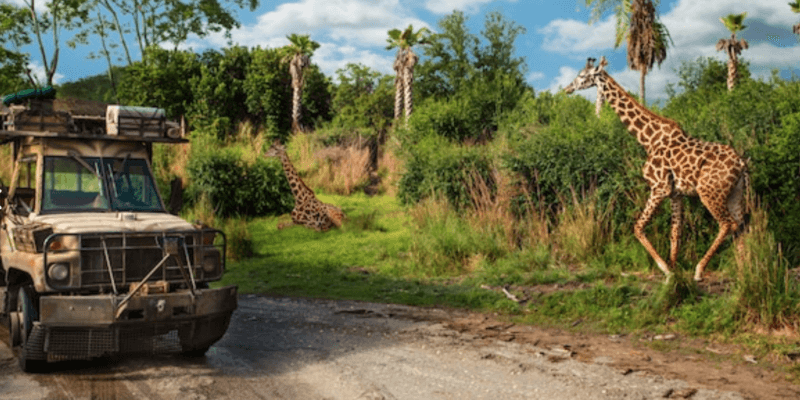 But on a recent trip to the Kilimanjaro Safaris, Guests spotted two animals having a little bit of fun, if you know what we mean.

On Sunday, February 27, Guests riding the Kilimanjaro Safaris not only spotted giraffes, hippos, and lions, but they were in for a bit of a surprise when they drove past the bongos.

One Disney World Guest, Nick C., sent the following photo to Inside the Magic showing two of the bongos having some fun while families drove past.