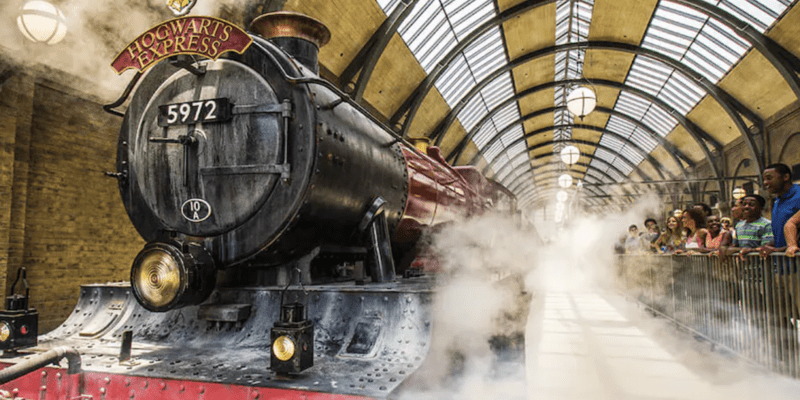 Per court records, New Jersey resident Ryan Walsh, 31, has been charged with Grand Theft, which is a third-degree felony in the State of Florida. Walsh was released on $2,000 cash bond on December 7, 2021, a day after the incident occurred.

Walsh was subsequently arrested, and court documents again indicate that the New England resident waived his right to appear at a pre-trial conference as of yesterday, January 12, 2022.

More on the Universal Studios Store

Whether you’re calling “action” for the day or wrapping up the last few takes, this one-stop shop is your official source for all things Universal. With everything from character-inspired apparel, toys, and mugs, to hats, backpacks, and gifts, you’ll be able to take home a piece of the action and be the star of your own story.

More on the Wizarding World of Harry Potter

The official description of the Wizarding World of Harry Potter reads:

Enter two lands of groundbreaking thrills and magical fun in Universal’s Islands of Adventure™ and Universal Studios Florida™. Step inside the story on the streets of Diagon Alley™ where hidden dangers lurk far beneath Gringotts™ bank. Travel to the village of Hogsmeade™ and into Hogwarts™ castle for a spellbinding journey through the skies.

Come experience the wizarding world like never before–joining Hagrid™ to fly far beyond the grounds of Hogwarts™ castle, deep into the wild of the Forbidden Forest, to discover rare magical creatures on an all-new thrilling roller coaster adventure.

What do you think about this strange Harry Potter shoplifting spree?