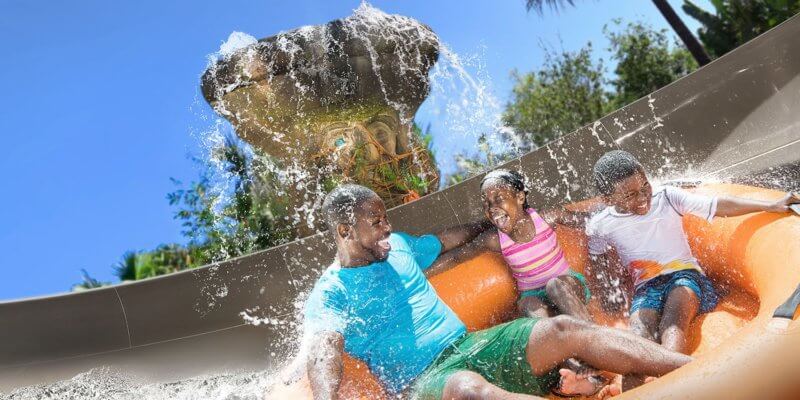 A recent wave of cold weather has just closed down Disney’s only open water park again.

Typhoon Lagoon just can’t seem to catch a break. The water park was closed yesterday for the same reason, so it seems as though the park will not be open two days in a row now. Disney’s Typhoon Lagoon was closed in March of 2020 due to the COVID-19 pandemic and didn’t officially reopen until January 2nd of this year. For superfans of Typhoon Lagoon, this has been a tumultuous time for sure. 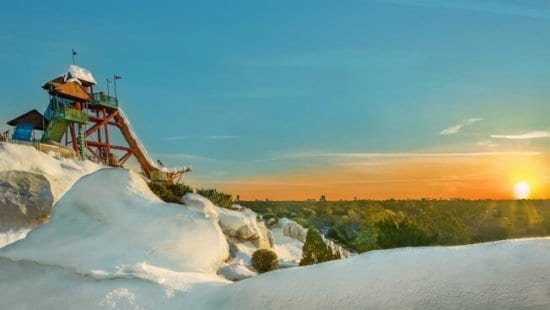 Related: Disney Fans Angered By Chapek’s Mission For Company In 2022

Disney World offers Guests some incredible experiences at the Disney Parks with state-of-the-art attractions like Star Wars: Rise of the Resistance at Hollywood Studios, world-class dining like Disney’s California Grill, and superb entertainment like “Festival of the Lion King” at Animal Kingdom. With so many options to choose from, it is easy for Guests to feel overwhelmed, but that doesn’t mean there isn’t somewhere you can relax in the sun while on Disney World property. Typhoon Lagoon features a ton of rides, both intense and family-friendly as well as some great dining options.

Typhoon Lagoon isn’t the only water park on Walt Disney World property. Blizzard Beach is also a great place to relax and have fun in the sun. While currently closed, the water park features some super fun family rides and the dreaded Summit Plummet, an absolutely-terrifying waterslide that plunges Guests 125 feet down a 70-degree angle. I’ve personally done this one a few times and can honestly say that in my opinion, it’s the scariest and most thrilling “ride” at Walt Disney World.

We can only hope warmer weather heads toward Florida so that Disney’s Typhoon Lagoon can remain open for Guests to enjoy. Find out more about Typhoon Lagoon on its official website here.

Have you been to Disney’s Typhoon Lagoon this year? Which Disney water park is your favorite? Let us know in the comments below!