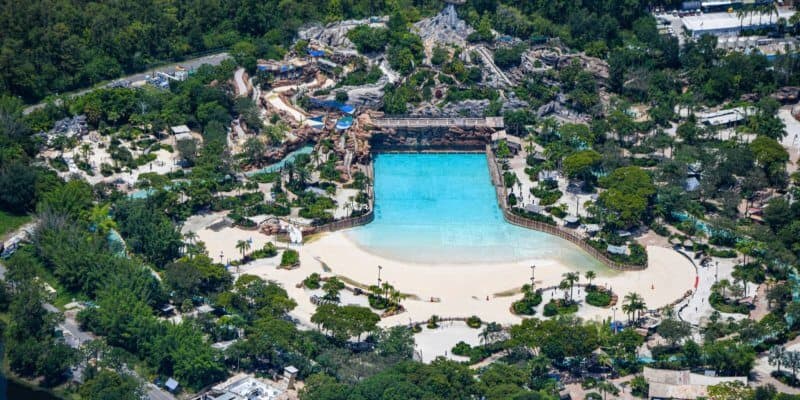 When the temperatures in Orlando drop below a certain temperature, the desire to go to a water park is no longer as strong as it once was.

Just yesterday, Disney and Guests welcomed back Typhoon Lagoon with open arms as the water park finally reopened after almost two years of closure. For so long, Blizzard Beach has been the only option for Guests who wanted to jet down a water slide, but now, the waves of Typhoon Lagoon are back in action!

For a long while, the water park looked untouched, drained, desolate, and abandoned. There was no work being done, all water was gone, and it was clear that a refurbishment was needed. Luckily, we soon saw scaffolding in place with active work being done. This reassured Guests that Typhoon Lagoon would eventually return! Now, with Blizzard Beach closed for its annual refurbishment, Typhoon Lagoon is the only option available for Guests at the moment.

That being said, with temperatures dipping to 52 degrees today with a high of 64, Typhoon Lagoon will remain closed. Since the water park just reopened yesterday, it is a little unfortunate to see it shut down once again.

Be sure to check back on the My Disney Experience app for updates in regards to when Disney closes Typhoon Lagoon. Guests should always look at park hours before heading to a water park on a chilly day so that they are not met with disappointment in the end!

Have you ever shown up at a shut-down water park? Let us know in the comments below.