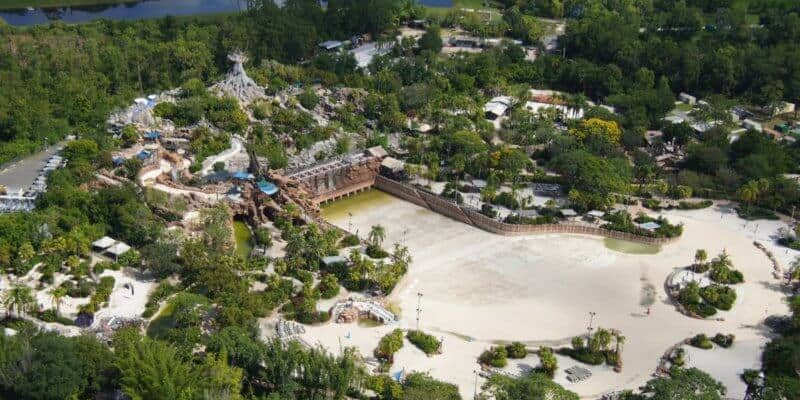 On January 2, 2022, Typhoon Lagoon finally reopened to Disney World Guests after being closed since March 2020 to due the ongoing pandemic. However, since the water park reopened earlier this month, it has already had to close to Guests multiple times due to cold weather in Central Florida.

Now, it looks like that will happen yet again as Disney’s Typhoon Lagoon has removed its operating hours from the Disney World calendar for tomorrow, January 18.

Both of Disney World’s water parks — Disney’s Blizzard Beach and Disney’s Typhoon Lagoon — are typically open for most of the year, aside from if cooler weather hits Florida or if they are undergoing a scheduled refurbishment. Well, tomorrow, January 18, neither water park will be available to Guests due to both of these circumstances.

According to the Disney World calendar, Typhoon Lagoon will be closed tomorrow, January 18, 2022 — more than likely due to the cold weather coming into Central Florida. Additionally, Disney’s Blizzard Beach was already scheduled to be close due to the scheduled refurbishment on the water park.

If you are planning a visit to Typhoon Lagoon soon, be sure to check the official Disney World website for the most up-to-date park hours.

Are you upset to see Disney’s Typhoon Lagoon closing tomorrow due to cold weather? Let us know in the comments below.

Comments Off on Disney’s Typhoon Lagoon To Close Once Again