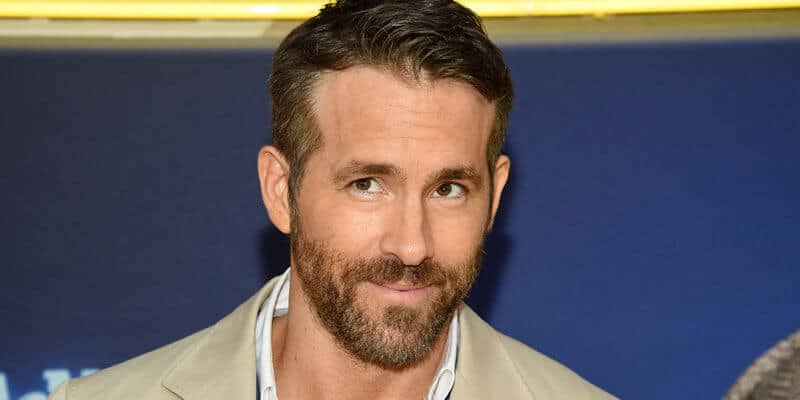 The Walt Disney Company no longer controls the copyright to several beloved characters.

As we previously reported, some of Disney’s most cherished characters have officially the public domain and perhaps the most popular among those are the Winnie the Pooh characters that originally appeared in the books written by A.A. Milne. The characters, based on Milne’s son Christopher Robin and his stuffed animals, include Winnie the Pooh, Eeyore, Tigger, Piglet, Kanga, and Roo.

Disney acquired the rights to the Winnie the Pooh books and characters from Milne’s estate back in 1961 and it may be surprising to know that it has been spun into one of the most valuable media franchises in the world, accumulating more than $80 billion over the years.

A report from USA Today reads:

It’s important to note a few important legal distinctions. Beginning in 2022, Disney won’t be able to sue anyone that uses A.A. Milne’s original Winnie-the-Pooh stories as inspiration, adapting the fictional bear for new projects or original creative works. The original line drawings from the book, penned by E.H. Shepard, will also be fair game.

Disney can, however, go after anyone that tries to use Disney’s version of Winnie the Pooh and the trademarked characters it created based on Milne’s stories. The House of Mouse also maintains the rights to Milne’s books and characters created after 1926, including Tigger, who first appeared in 1928.

With Winnie the Pooh and his friends now in the public domain, this means that companies outside of The Walt Disney Company can now use them as long as they create their own versions.

Ryan Reynolds, who is known for his work in the Deadpool franchise among others, debuted in a commercial for Mint Mobile in which he used his own version of the character dubbed Winnie-the-Screwed.

Reynolds recently starred in the Disney film, Free Guy (2021), which was released in August of last year. The movie won a People’s Choice Award for The Comedy Movie of 2021 and a Critics Choice Award nomination for Best Comedy.

Free Guy, which is now streaming on Disney+, was originally meant to be released by Disney-owned 20th Century Studios back on December 11, 2020, but the theatrical release was delayed due to the ongoing COVID-19 pandemic.

In addition, Reynolds starred alongside Jungle Cruise‘s Dwayne Johnson and Gal Gadot in Netflix’s Red Notice (2021) that was released earlier this past year.

What do you think of Winnie the Pooh entering the public domain?