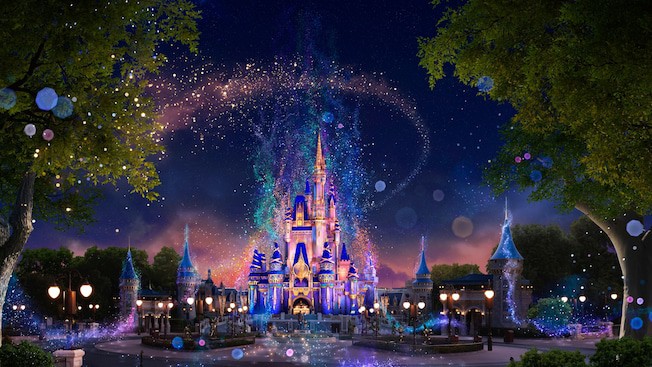 As we enter the year 2022, The Walt Disney Company will be facing some intriguing potential battles due to copyright law.

Some of Disney’s most cherished characters are set to enter the public domain and perhaps the most popular among those are the Winnie the Pooh characters that originally appeared in the books written by A.A. Milne. The characters, based on Milne’s son Christopher Robin and his stuffed animals, include Winnie the Pooh, Eeyore, Tigger, Piglet, Kanga, and Roo.

A report from USA Today reads:

Disney acquired the rights to the Winnie-the-Pooh books and their characters from Milne’s estate back in 1961 and has spun them into a multibillion-dollar industry. Investors might be surprised to find that Winnie the Pooh and friends are among the most lucrative in Disney’s catalog.

Winnie the Pooh is, in fact, among the most valuable media franchises in the world, having accumulated revenues of more than $80 billion over the years, putting it neck-and-neck with Mickey Mouse. While estimates vary, some believe that Disney currently generates annual revenue of between $3 billion and $6 billion from Pooh and friends.

All is not lost for House of Mouse

It’s important to note a few important legal distinctions. Beginning in 2022, Disney won’t be able to sue anyone that uses A.A. Milne’s original Winnie-the-Pooh stories as inspiration, adapting the fictional bear for new projects or original creative works. The original line drawings from the book, penned by E.H. Shepard, will also be fair game.

Disney can, however, go after anyone that tries to use Disney’s version of Winnie the Pooh and the trademarked characters it created based on Milne’s stories. The House of Mouse also maintains the rights to Milne’s books and characters created after 1926, including Tigger, who first appeared in 1928.

There is a chance that the Walt Disney Co. could attempt to extend the copyright on Winnie the Pooh, but many legal experts believe that would be a longshot.

Related: Disney Copyright For Mickey Mouse Set to Run Out

Perhaps of greater concern for the Walt Disney Company is the fact that Steamboat Willie, the earliest version of Mickey Mouse, is set to enter the public domain in 2024.

As Winnie the Pooh and his friends enter the public domain, Disney fans should not expect that anything different will happen with the characters from the company other than what we’ve already seen. However, what this could mean is that other companies outside of Disney could begin to look at ways to profit off the characters. They will not be able to use the Disney trademarks but would have to make their own versions.

What do you think of this news about Winnie the Pooh and the Walt Disney Company? Let us know in the comments.