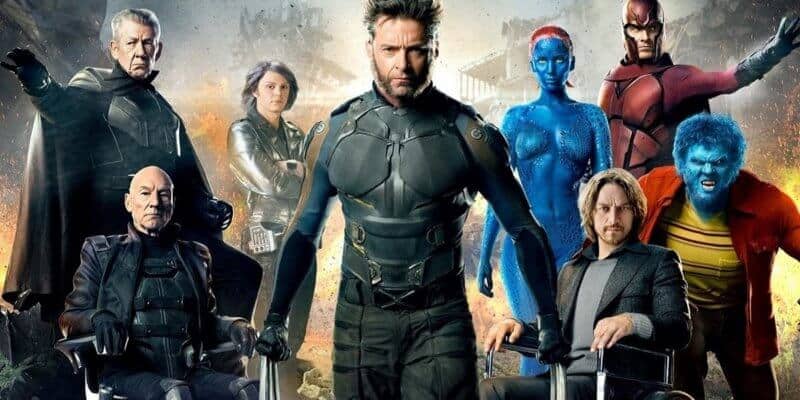 Marvel Studios has been typically closed-lipped on when and how they will introduce the X-Men into the Marvel Cinematic Universe. Theories of their appearance in everything from WandaVision to Doctor Strange in the Multiverse of Madness (May 6, 2022) have been swirling. One question remains – which version of the team will grace the MCU first? And soon, there will be a new roster for Kevin Feige to choose.

Fans have not seen some of their favorite mutants like Scott Summers (Cyclops), Jean Grey, Ororo Munroe (Storm), Logan (Wolverine), or Charles Xavier (Professor X) since the end of Fox’s X-Men films with Dark Phoenix (2019). Meanwhile, Marvel Comics fans have enjoyed a brand-new era for Marvel’s mutants on their island paradise of Krakoa.

The new Krakoan stories introduced a new X-Men team last year, made of Cyclops, Marvel Girl, Rogue, Sunfire, Synch, and Wolverine (Laura Kinney). In the story, the new residents of Krakoa voted on who would serve on this team. Outside of the story, Marvel Comics opened the vote up to fans to determine the final member of the team.

Marvel fans chose Lorna Dane (Polaris) as the newest entry of the X-Men roster. Polaris is the daughter of Magneto, sister of Wanda Maximoff (Scarlet Witch) and Pietro Maximoff (Quicksilver). She had a surge in popularity after the cancelation of the Fox television show The Gifted, which starred played by Emma Dumont as Polaris.

The ‘Reign of X’ storyline by Jonathan Hickman and Gerry Duggan introduced voters’ new team. Now, Marvel Comics has decided that the fan vote and announcement at the Hellfire Gala will be an annual event as they teased on Twitter that a new poll will be coming.

They have not announced who the nominees will be, but last year the other contenders included Strong Guy, Forge, Tempo, Boom-Boom, Marrow, Armor, Cannonball, Sunspot, and Banshee. Glob also had a significant write-in demand and was used to announce the winner.

Since the announcement, fans have already thrown out some of their favorite names from Kurt Wagner (Nightcrawler), Alison Blaire (Dazzler), Emma Frost, and Jean Grey. One name that has been circling that will certainly not show up in the nominations is Kate/Kitty Pryde (Shadowcat), as she is currently leading the Marauders.

Let us know in the comments who you would like to see on the new X-Men team?