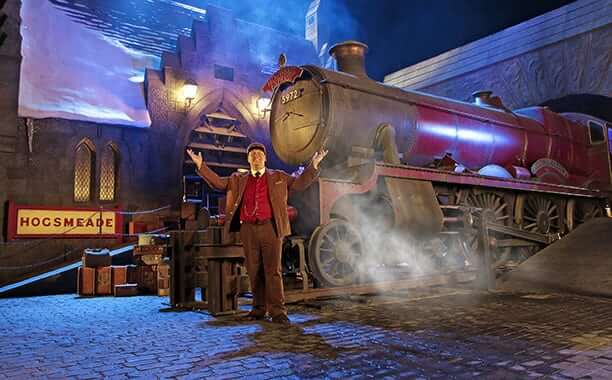 There are so many great attractions at Universal Studios Orlando but few compete with the level of theming and creativity within The Wizarding World of Harry Potter. From incredible rides like Harry Potter and the Forbidden Journey to delicious Butter Beer. Guests can expect to have a great time in this amazing land. Unless one of these rides is closed. 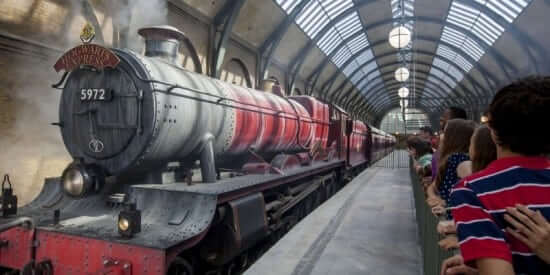 You’ll need a Park-to-Park ticket to ride the Hogwarts™ Express and visit both lands of The Wizarding World of Harry Potter™. The train travels between Hogsmeade™ in Universal’s Islands of Adventure and Diagon Alley™ in Universal Studios Florida

In Harry Potter and the Sorcerer’s Stone™, Harry Potter™ meets his two best friends, Ron Weasley™ and Hermione Granger™, on his first journey to Hogwarts™ on the Hogwarts™ Express

One of the most anticipated things coming to Universal Orlando is the upcoming Epic Universe expansion. This expansion will include some incredible rides and attractions as well as a ton of entertainment and dining options. Not too much is known about the land but it is expected to include some rides themed to the classic Universal Monster movies as well as other famous properties.

Are you disappointed about the Hogwarts Express being closed? What is your favorite ride at The Wizarding World of Harry Potter? Let us know in the comments below!