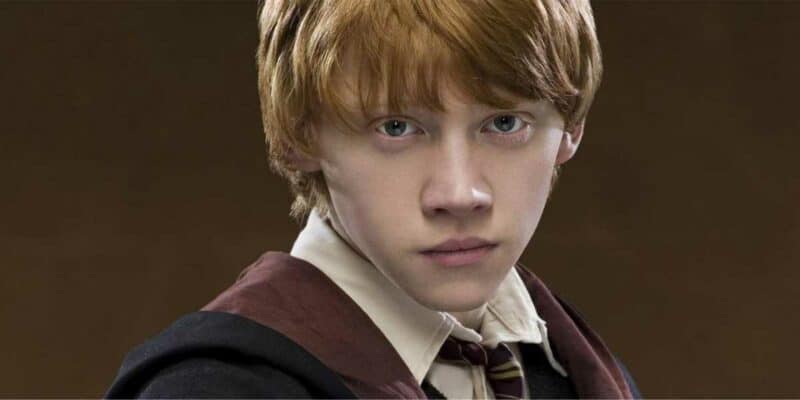 News has been released that one of our favorite Harry Potter actors will star in a new series that is said to “challenge our traditional notions of horror.” And yes, we’re intrigued!

Rupert Grint won over the hearts of many with his on-screen role as Ronald Weasley (AKA Ron) in the Harry Potter film franchise. Ron, the best friend of Harry Potter (Daniel Radcliffe) and Hermione Granger (Emma Watson), has that boy next door, casual personality with memorable red hair. But, don’t let Grint’s role as Ron Weasley in Harry Potter fool you! This actor is talented in the horror genre as well.

Curious to know more about this Cabinet of Curiosities? Netflix has revealed the official synopsis for the series as below:

In CABINET OF CURIOSITIES, acclaimed Academy Award-winning filmmaker and creator, executive producer and co-showrunner Guillermo del Toro has curated a collection of unprecedented and genre-defining stories meant to challenge our traditional notions of horror. From macabre to magical, gothic to grotesque or classically creepy, these eight equally sophisticated and sinister tales (including two original works by del Toro) will be brought to life by a team of writers and directors personally chosen by del Toro.

Apparently, Rupert Grint has been on the director’s radar for a role in the new series. Guillermo del Toro has shared how much he loves Grint’s performance in Apple’s series, Servant which just finished its second season with a third season on the way. We will also have a chance to see Grint in the Harry Potter 20th Anniversary: Return to Hogwarts feature coming soon.

What role do you think Grint will have in this new Netflix series? Let us know in the comments!