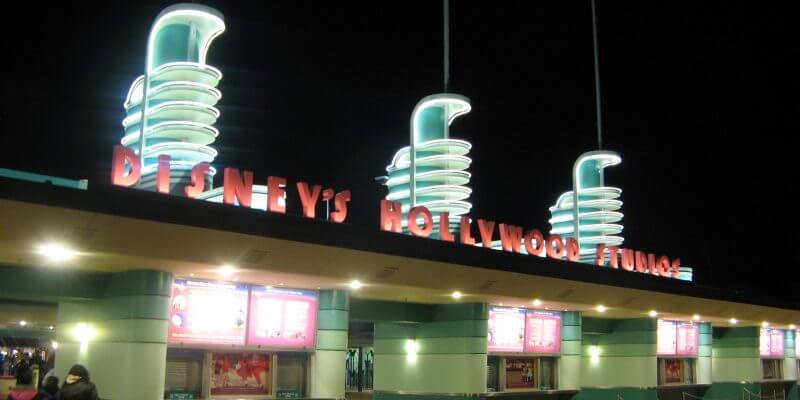 And after the phased reopening due to the pandemic, Disney’s Hollywood Studios finally got some nighttime shows back.

But after showtimes disappeared online recently, it appears two of the Disney theme park’s nighttime spectaculars are back in Disney’s online show schedule.

Disney’s Hollywood Studios in Walt Disney World Resort in Florida is home to an array of shows, including For the First Time in Forever: A Frozen Sing-Along Celebration, Beauty and the Beast, and later this month, The Indiana Jones Stunt Show Spectacular.

Fans have been missing the beloved nighttime spectacular Fantasmic!, which was revealed at Destination D23 to be returning next year. When the show returns to Disney’s Hollywood Studios, it seems new characters from Frozen (2013), Moana (2016) and Aladdin (1992) will be joining Mickey in his dream.

In the meantime, Disney Guests have been able to enjoy The Wonderful World of Animation and Disney Movie Magic, two shows that play each night on the Chinese Theater.

The shows themselves incorporate state-of-the-art projection technology to light up the Chinese Theater with clips of Disney films.

Recently, both these shows were no longer being listed online starting December 1. On the Disney website, the shows both stated “No times available” through January 29.

Now, Disney is listing times online for the nighttime spectacular through December 30, 2021, with Disney Movie Magic still starting at 8:40 p.m. and Wonderful World of Animation at 9 p.m.

The nighttime show Disney Movie Magic is described below:

Fall in love all over again with unforgettable characters and cherished stories. After the sun sets, a compilation of favorites flickers across the iconic façade of Grauman’s Chinese Theatre at the park.

The Wonderful World of Animation projection show at Disney’s Hollywood Studios is described as:

This excitement-packed projection show will take you on an incredible journey through more than 90 years of Disney and Pixar animation.

It’s unclear if the removal of the showtimes online was a glitch or if the shows’ websites were being updated, but now we have confirmation that these nighttime shows are not being removed any time soon!

Keep to date with Inside the Magic for more updates on show and parade returns at Walt Disney World and Disneyland Resort.

What do you think of these two nighttime shows? Let us know!