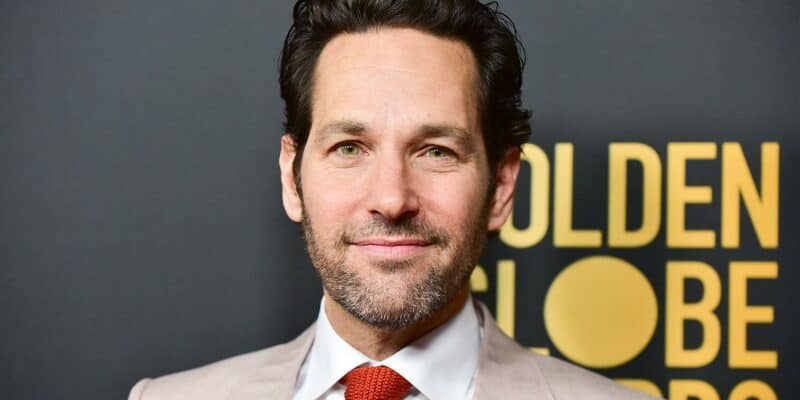 The popular American actor, Paul Rudd, which we Marvel Cinematic Universe fans know well as Marvel’s Ant-Man star, was recently announced with PEOPLE Magazine’s Sexiest Man Alive title. The 52-year-old seems to have taken a dip in the fountain of youth as he’s known for his ageless look, youthful personality, and brilliant comedic mind. But, his earlier acting career, before his Marvel superhero films, wasn’t so delightful which resulted in sleeping on a dumpster mattress.

During Late Night with Seth Meyers, Paul Rudd talks about his first television role which began in 1992 in Sisters. During this time, Rudd recalled living in Los Angeles with his friend. With no money and a car that regularly broke down, Rudd asked his roommate for rides most mornings to Warner Brothers for filming. His roommate despised getting up early, so they had a deal that his roommate would be allowed to breathe horrible morning breath in Rudd’s face for one minute each morning. YUCK. But… it gets worse.

RELATED: Baskin-Robbins and Paul Rudd Connect the MCU with ‘Ghostbusters’

When Rudd was finally able to afford his own apartment, he didn’t have much furniture. Lo and behold, Rudd found a free mattress that he thought could be useful… except it was left out next to the dumpster for a reason. He brought the mattress into his apartment and slept on it for the night. When Rudd woke the next morning he recalls being covered in red bumps all over his body.

Rudd shows his humility and jokes, “How’s that for the sexiest man alive?” Check out the video below:

RELATED: Paul Rudd Suits Up As Iron-Man In Backstage Photo

Ugh… sounds like bed bugs! Ok, we’ll do our best to forget about all that and focus on Rudd’s incredible acting ability which has since skyrocketed into box office success in several roles, including our personal favorite as Marvel superhero, Ant-Man!

Is Paul Rudd still the “sexiest man alive” to you after hearing all this? Let us know in the comments.