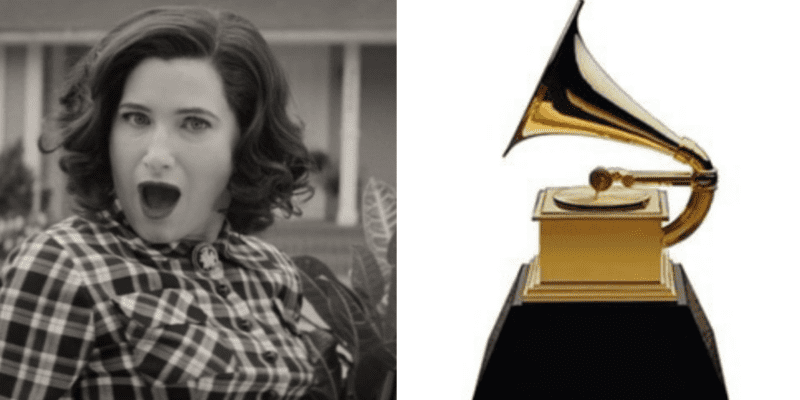 Who’s been winning all of the awards? “It’s been Agatha all along”.

It seems Marvel Studios’ catchy song from the Disney+ series Wandavision is still in many people’s heads, including those who judge the Grammy Awards.

This week the 2022 Grammy Awards were officially announced, and Disney earned a total of seven nominations across multiple projects.

After the success of WandaVision starring Elizabeth Olsen and Paul Bettany, Kevin Feige recently confirmed that Kathryn Hahn will return to the MCU as Agatha Harkness in her own television show.

One of the biggest surprises in the hit Disney+ series is Kathryn Hahn’s character, Agatha. The character was part of a major plot twist, and became a Billboard music chart hit with “Agatha All Along.” The song previously won “Outstanding Original Music and Lyrics” at the Emmy Awards.

Now, the Grammys have recognized Agatha for her musical talent, with Disney picking up a number of nominations for multiple Disney+ Originals including WandaVision, The Mandalorian, and Disney Pixar’s Soul (2020). 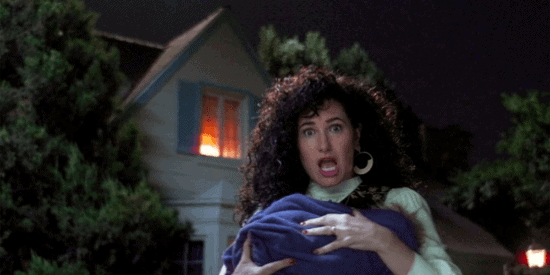 The catchy tune, written by Frozen (2013) and Coco (2017)’s husband and wife team Robert and Kristen Anderson-Lopez, has Kathryn Hahn singing lead vocals explaining that her character has been “messing up everything” for Wanda and Vision the whole time.

Disney songwriting duo Kristen Anderson-Lopez and Robert Lopez have won Grammys previously for Frozen’s soundtrack and Idina Menzel’s “Let It Go,” as well as being nominated for Coco’s “Remember Me” and Frozen 2 (2019)’s “Into The Unknown.”

The 64th Grammy Awards will recognize recordings released between September 1, 2020, and September 30, 2021, and will premiere on January, 31 on CBS.

Four of the nominations for Disney were in the “Music for Visual Media” category, two were in the Jazz category, and the last was for a concert film on Disney+.

The Disney songs, projects, and soundtracks nominated for Grammys are below:

Do you think “Agatha All Along” will win a Grammy? Let us know in the comments.