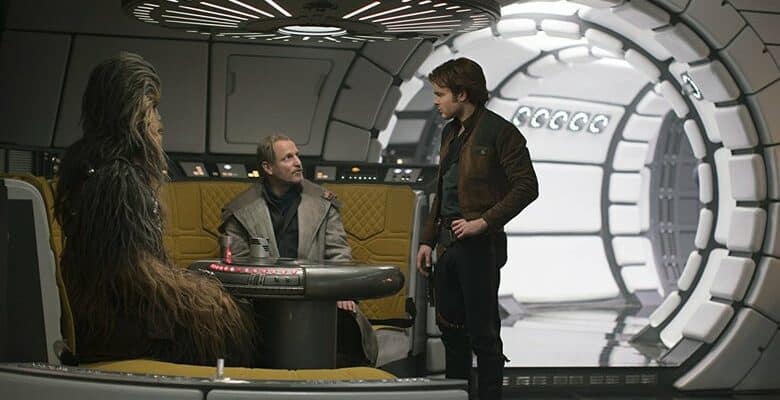 Hollywood actor Woody Harrelson has reportedly been involved in a “physical altercation” at the Watergate Hotel in Washington D.C.

The Star Wars and Marvel star — who most recently appeared in Sony Pictures’ surprising box office blockbuster Venom 2, Venom: Let There Be Carnage — seems to have gotten into a fight with a fan.

Per one report regarding the incident:

The fight supposedly broke out on Wednesday night, with police reports obtained from “insiders” detailing how the man in question supposedly started a physical altercation, after engaging in a verbal altercation with the actor. Harrelson is noted in the report as having “punched the man in self-defense.” Further reports about the fight suggest the man may have been intoxicated at the time, and wouldn’t stop harassing Harrelson and his daughter by taking unsolicited photos of them.

At this time, additional details regarding the situation are unclear, although we do know the actor was onsite at the hotel filming HBO’s upcoming series The Watergate Plumbers about President Richard Nixon’s Watergate scandal in the 1970s.

In addition to his work in the Marvel “Spider-Verse”, Zombieland star Harrelson starred as Tobias Beckett in Disney’s version of Han Solo’s origin story, Solo: A Star Wars Story (2018).

What do you think about Harrelson’s incident?