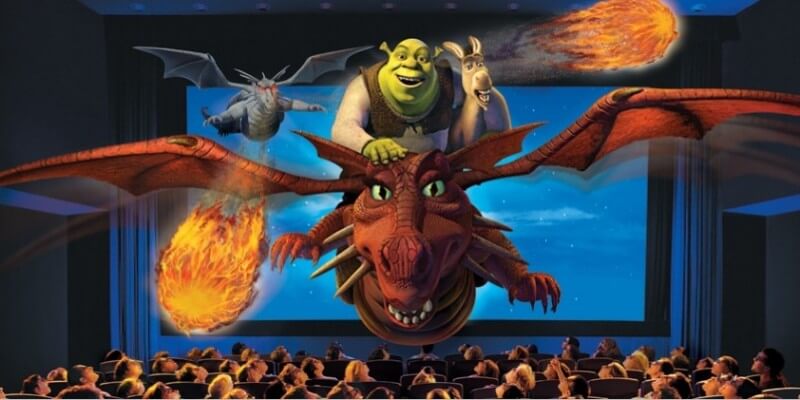 When you have to use the bathroom at a theme park, typically, you are only steps away from the nearest toilet. This is so that Guests do not feel like they need to go too out of their way or disrupt their theme park experience immensely. That being said, it seems that some Guests have had issues holding it in.

Universal Orlando Resort is one of those theme parks that give Guests clean, accessible bathrooms within a few steps of each area of the Park. It would likely take you one minute or less from any area of Universal Studios Florida or Islands of Adventure to get to the nearest bathroom — which is incredibly convenient for Guests.

Related: Universal Reminds Guests They Are “Under Surveillance”

As we have discussed, some Guests have, in the past, decided that they were going to urinate publically. One Guest was reported doing so in the Harry Potter and the Forbidden Journey queue and another outside of the E.T. Adventure attraction. To read more about that and what happened to the Guests, you can click here.

Now, we have heard that another Guest went #2 at the exit of Shrek 4-D (an attraction that will be closing next year, in 2022). Universal Guest Marco N. was once exiting the attraction when he noticed another Guest in front of him could not make it to the bathroom. In haste, Marco witnessed that the Guest ended up publically defecating on the stairs. As you can imagine, not only is this embarrassing for the Guest, but it would have ruined the experience of the Guests around them, as well as put the Team Members in a very unfortunate situation of having to clean it up.

Of course, there are always instances that may be out of one’s control, but it seemed that in this instance, that was not the same as those who were around assumed that this was not an uncontrolled moment.

Shrek 4-D is a show-based attraction with an emergency exit door that can be used at any time to leave the attraction. The Guest could have left mid-show to avoid creating such a mess. If you are ever in a pinch while in line for an attraction, or prior to boarding, you can always speak with a Team Member who would be able to help you exit and point you towards the nearest bathroom. Failure to do so could have you removed from the Park or in more severe trouble.

Have you ever had to duck out of an attraction queue to use a bathroom? Were you able to hop back in line afterward?