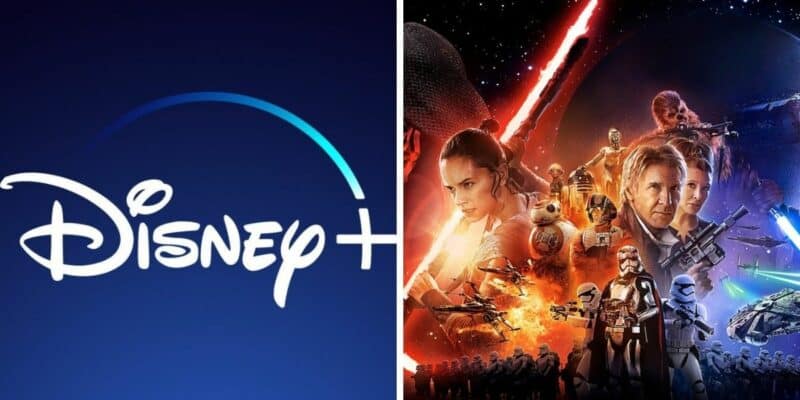 There may be no bigger and dedicated fandom than those who love Star Wars. There are purists who believe the only Skywalker Saga movies that really matter are George Lucas’s original trilogy, those fans who — for nostalgic reasons, mostly — love the prequel trilogy, and those who — for no good reason at all — love the sequel trilogy.

Every Star Wars fan has personal opinions (and a lot of them) about Star Wars movies and series like The Mandalorian and Star Wars: The Bad Batch.

There is also a trend going around on Twitter where people make a statement and then follow that statement with a bunch of red flags. The red flags are meant to indicate that, if anyone says the previous statement, it is a red flag and the person who hears it needs to be wary of the other individual. People are using this trend to say hilarious things about everything from food to people who don’t like Disney.

Disney+ Latin America recently got in on the action and made an interesting choice on what they thought was a red flag:

[Translated] “The latest Star Wars trilogy is the best”

What makes Disney+ Latin America’s insult particularly funny is the fact that Disney has owned the entire Star Wars franchise since 2012 — then-Disney CEO Bob Iger orchestrated the $4 billion purchase from Star Wars creator George Lucas — and every project since then, including the sequels, were released under The Walt Disney Company banner.

There are so many franchises that Disney does not own, it seems both odd and hilarious that they would pick one of their own IPs to make fun of.

Are you a Star Wars fan? Do you like the new trilogy, or do you agree with Disney+ Latin America? Let us know in the comments!