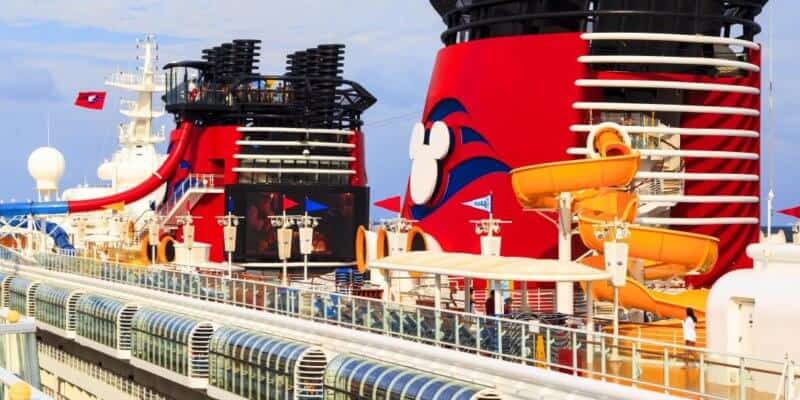 The Walt Disney Company has issued a formal statement regarding a $20 million lawsuit recently filed by a Vermont family who claims their daughter was sexually assaulted by another child onboard a Disney Cruise Line ship.

Orlando’s WESH 2 News shared Disney’s response to the lawsuit, which alleges that the anonymous family’s 3-year-old child was touched inappropriately by another, much older child in the Disney Cruise Line vessel’s daycare facility. The family claims that the incident occurred in full view of crew members.

Per the news network:

The family is suing the company for negligence, saying Disney failed to prevent the assault and then didn’t report it after it happened.

A Disney spokesperson responded to the lawsuit with this statement reading: “This lawsuit is wholly without merit. The plaintiffs’ first allegations were reported to the FBI, and the Brevard County Sheriff’s Office investigated them and determined them to be unfounded. The plaintiffs have now come back with a different story, which is equally unfounded, that another young female child acted inappropriately with their child. We will vigorously defend this case in court.”

The cruise on which the alleged sexual assault occurred took place in January 2020, prior to DCL’s pandemic-related shutdown.

All four of the ships in Disney Cruise Line’s fleet — the Disney Dream, the Disney Fantasy, the Disney Magic, and the Disney Wonder — recently resumed sailing, with a variety of health and safety measures in place.

Next year, Disney Cruise Line is set for one of its biggest years ever with the debut of its first Triton Class cruise ship, the Disney Wish. She will take her maiden voyage in June 2022 and will be based in Port Canaveral.