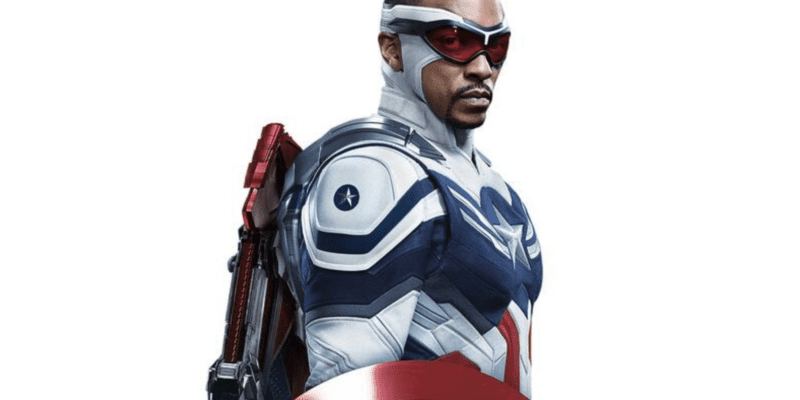 Producer Nate Moore spoke during an interview about the future of another Avengers film back in 2020 on the set of Eternals.

Fresh off the hype of Avengers: Endgame, Marvel executives, cast members, and production crew members attended San Diego Comic-Con to announce and disclose information about the Phase 4 slate of Marvel films and series that would be premiering in the next couple of years. Fans quickly noticed that there were no Avengers title to be found anywhere in the lineup.

According to ComicBook.com, when producer Nate Moore was asked about the possibility of a new Avengers film, he stated that at the current moment, they have no idea how an Avengers 5 would come to life.

The interview was conducted in 2020 and at the current moment, it looks like Marvel has not changed any indications of a new film. Fans should not get their hopes up about a new Avengers film at the current moment. Moore also stated that “Avengers 4 was called Endgame for a reason.”

“We could build towards it or we could just say, ‘Hey, here’s a standalone Avengers movie.’ And I think as long as the story was strong and interesting enough people will come and see it. We’re kind of nerds so we like to build towards things and we like to spread bread crumbs and see where they come… But yeah, and I think audiences also kind of want to be surprised. So, to some degree, we don’t want to say, ‘You saw that trick, let’s do that trick again.’ What’s the new way to surprise people if, and when we did an Avengers movie, what would be the funnest version of that?”

Similar to how Beyoncé dropped her critically acclaimed self-titled album by surprise back in 2013, it seems that if there are an Avengers 5 in production, Marvel will do a surprise drop of information. Surprise drops have become an ever-growing trend in media, music and film/TV, with projects dropping out of nowhere and causing fanfare and hysteria.

Fans are curious to know how the squad will look for this new TBA Avengers film. As we previously reported, Marvel president Kevin Feige said an Avengers 5 is already underway, however, the cast will look different. The “new saga” will include new faces for characters such as Sam Wilson’s Captain America, Florence Pugh’s Yelena Belova, and Simu Liu’s Shang-Chi who recently joined the MCU back in September.

In the meantime, there is plenty of Marvel content coming out in the next couple of years to tie fans over until an official announcement is made about an Avengers 5 film.

Do you all want to see an Avengers 5 or do you think Endgame should be the final film in the series? Be sure to let us know in the comments!