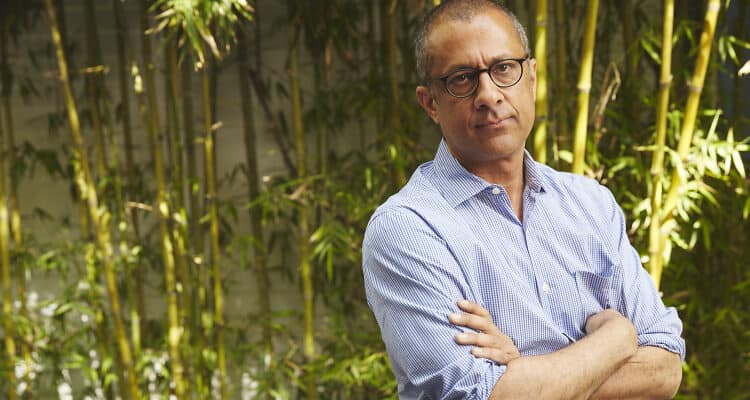 Credit: Guest of a Guest

It has been announced that ABC has officially ordered a pilot episode to be made of the comedy series The Son In Law.

The Son In Law is a scripted single-camera comedy series that is going to be filmed much like The Office and Parks and Rec. Using the single-camera method allows there to be more expressive clips and and instances where each character shares their point-of-view. This method has been very successful as both of the series listed above have won numerous entertainment awards such as Golden Globe awards, People’s Choice awards, Emmy awards, and Screen Actors Guild awards, to list a few. It is hard to doubt that the new series will be just as successful.

The writer and producer of ABC‘s The Son In Law series is Ajay Sahgal, and he is also joined by executive producers Jake Kasdan and Melvin Mar who together have produced Disney+’s Doogie Kamealoha M.D., ABC‘s Fresh Off the Boat, and American Born Chinese, which is set to debut on Disney+. The series is certainly in good hands and should follow in the footsteps of Fresh Off the Boat‘s comedic value.

Ajay Sahgal has also been a part of The Carmichael Show as an executive producer, wrote the pilot for Pandas In New York, and wrote and directed a film titled It’s a Shame About Ray (2000).

So far, we know some of the series description as Variety included the brief synopsis in their article.

The series, which hails from 20th Television, is about a “salt-of-the-earth man who finds himself seeking the approval of his new fiancé’s sophisticated parents, even as he is a difficult-to-impress father-in-law to his daughter’s longtime boyfriend.”

The series is already shaping up to be quite the comedy. There has been no announcement as of yet regarding a release date for the pilot or the series if it is given the full green light. The Son In Law will be a great addition to Disney-owned ABC and viewers will be sure to enjoy the comedic relief that comes with it.

Are you looking forward to The Son In Law? Let us know in the comments!