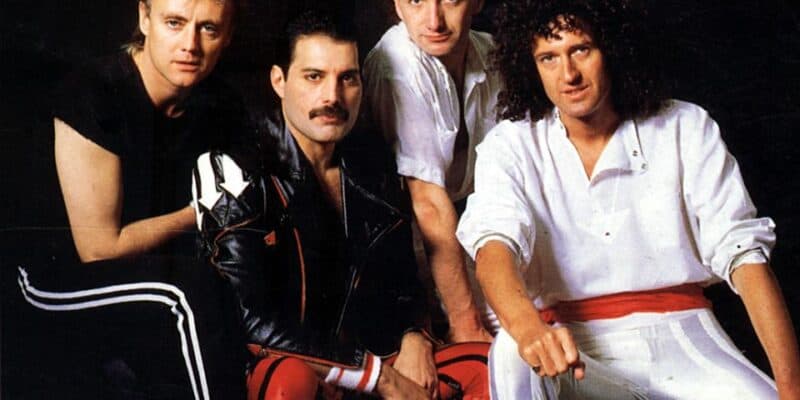 The special is going to feature one hour of the band Queen’s (led by the late Freddie Mercury) top hits. According to Deadline, Fall Out Boy and Adam Lambert are just two of the names on the star-studded lineup that will be paying tribute to the classic rock band.

“The special will feature an hour of killer Queen hits, performed by musical artists including Adam Lambert (“The Show Must Go On”), Derek Hough and Alexander Jean (“Another One Bites the Dust”), Fall Out Boy (“Under Pressure”), Jimmie Allen with Miss Piggy (“Crazy Little Thing Called Love”), JoJo Siwa and Orianthi (“We Will Rock You”), OneRepublic (“We Are the Champions”) and Pentatonix (“Somebody to Love”). Additional performances will be announced at a later date.”

The Singalong series premiered in April 2020 and was rated the highest-rated show for ages 18-49 on any television network on any night since the 2020 Academy Awards (where Nomadland swept the house). The three different editions of The Disney Family Singalong drew in almost 30 million viewers after delayed viewings on Hulu and Disney+.

There will also be a special moment of the series dedicated to Disney on Broadway’s reopening. More has been posted below.

Are you excited about the next edition of The Disney Family Singalong? Be sure to let us know in the comments.