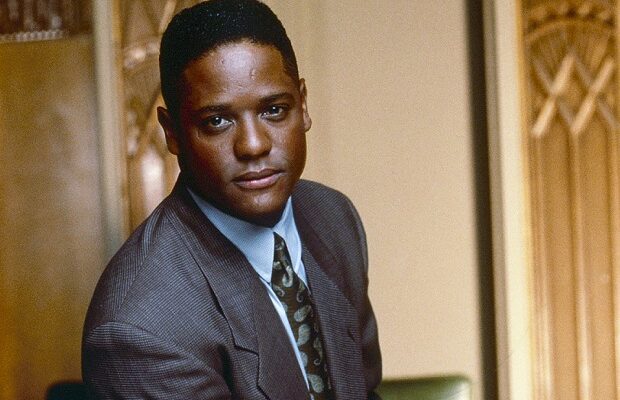 A pilot for the sequel of the ‘80s and ‘90s drama series L.A. Law has been given the go ahead by Disney’s ABC. The show aired for eight seasons from 1986 to 1994 on NBC. It was previously reported that Disney in the midst of tumultuous times at ABC; however, they are making sure to keep delivering fresh content for viewers.

The modern-day version of the show will have Blair Underwood reprising his role as attorney Jonathan Rollins, and he will be an exclusive producer for the new series as well.  The new version of the show will take place in modern day and focus on the new batch of lawyers at the firm and in usual reboot fashion, it is expected that appearances from past cast members will be present.

Blair Underwood is no stranger to Disney. He was a narrator for Walt Disney World’s candlelight processional in 2015 & 2018. He was also a cast member on the Lion King spinoff TV series, The Lion Guard, which aired on Disney Channel.

Marc Guggenheim and Ubah Mohamed will be handling the writing and executive producing of the new series. The pilot will be directed by Anthony Hemingway who will also serve as an executive producer.

According to Deadline, the decision process of the new series has been very slow to make sure it is done the best way possible, especially since original members will be returning to not only act but oversee the project.

“Bochco’s son, TV director-producer Jesse Bochco, who played a key role in putting the project together, and the late producer’s widow, Dayna Bochco, executive produce via Steven Bochco Productions. 20th Television, which was behind the original series, is the studio.

L.A. Law sequel had been moving very slowly through the decision-making process at the network. In the past couple of months, there was mounting pressure on ABC to make a decision soon as a number of the key creative auspices, including Underwood and Hemingway, had been approached for other projects and couldn’t stay in limbo for much longer.”

The show spawned a reunion film in 2002 and for fans who did not want the story to end yet, the wait is almost over. Even though there is no official release date, fans can find comfort knowing that the pilot has been ordered and will eventually be released on ABC.

If the show is promoted to a full series, it will be released on Hulu as well as ABC. Since becoming Disney-operated, Hulu has been going through numerous changes.

Are you excited about the return of L.A. Law? Let us know in the comments!

Comments Off on Sequel to ‘L.A. Law’ Given Green Light by ABC