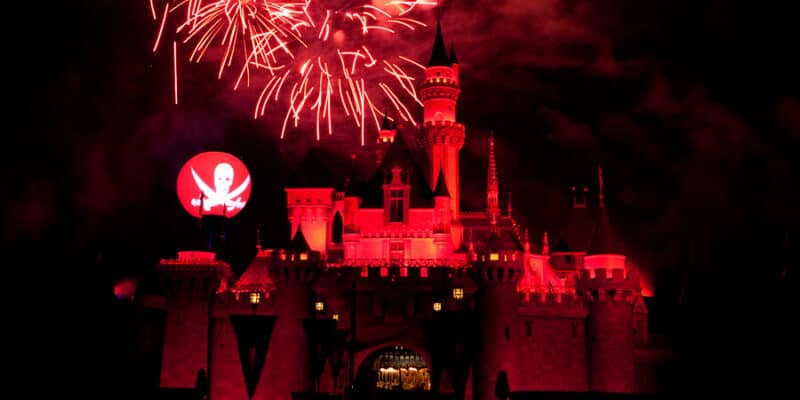 As we officially head into the spookiest season of the year, USA Today has released its top ten theme park Halloween events in the United States — and they might surprise you.

The newspaper shared the following details about its top 10 ranking:

The top 10 winners in the category Best Theme Park Halloween Event are as follows:

A panel of experts partnered with 10Best editors to pick the initial 20 nominees, and the top 10 winners were determined by popular vote.

Congratulations to all these winning Halloween events!

With Halloween events returning across the nation this year, it’s somewhat shocking that only one Universal Park or Disney Park Halloween party made this list — and by the skin of its teeth. After all, the two theme park operators tend to set the standard for Guest experience, particularly in Disney’s case.

It is worth noting that many Disney fans were disappointed in the pricing for both Walt Disney World Resort’s Boo Bash After Hours event at Magic Kingdom Park and Disneyland Resort’s Oogie Boogie Bash at Disney California Adventure Park.

The cost could certainly have played into why Disney’s Halloween affairs weren’t voted into the USA Today top 10 list.

Universal’s Halloween Horror Nights — availabe at both Universal Studios Hollywood and Universal Orlando Resort — is significantly less expensive, but still struggled to find its way into this poll’s final cut, seemingly struggling against offerings at other U.S. theme parks like Dollywood, Silver Dollar City, and, the number one Park, Kings Island.

Special décor, lighting and music set the tone for a not-too-spooky good time.

In addition to deliciously devilish decorations, you’ll find many Disney Characters in full Halloween dress and themed lighting that casts Cinderella Castle in a spectral glow. All this plus Halloween-themed music throughout the park ensures a frightfully fun night!

Related: Spirit Halloween Is Giving Away a Free Trip to Halloween Horror Nights

Halloween Horror Nights is back with a vengeance at Universal Studios Hollywood. You’ll want to bring plenty of friends with you to share the screams and watch your back as you all make your way through terrifying mazes. Face nightmarish creatures in sinister scare zones. Lose yourselves in outrageous live entertainment. And escape to some of the park’s most exhilarating attractions. You definitely need someone to hide behind, somebody to panic with. Because just as in horror films where the first to wander off meets a terrible fate, there’s one thing to remember at Halloween Horror Nights: Never Go Alone.

What do you think about this national Halloween theme park event poll’s results?