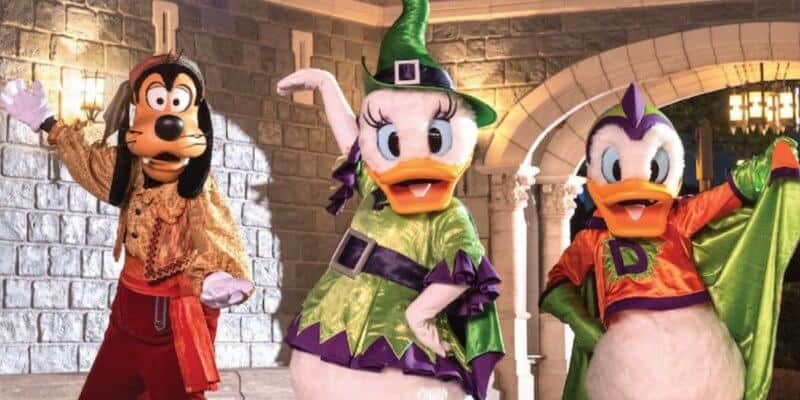 Spooky season is nearly upon us and Disney World’s After Hours: Boo Bash will begin next month! When tickets went on sale in June, a number of dates sold out almost immediately. Those sales were slightly surprising considering the backlash Disney received over the event’s high price tag and shorter hours than the event’s predecessor, Mickey’s Not-So-Scary Halloween Party.

Initially, most of the Boo Bash dates in October were sold out, as well as the party’s first two dates in August. Disney seemed to decide to increase capacity and made more tickets available for almost all dates — Halloween night Boo Bash tickets were not restocked and remained sold out. However, those restocked tickets are also gone and most dates in October are sold out once again.

As of July 7, there are only 4 dates left in October for Guests who would like to attend Disney After Hours Boo Bash. Those dates are:

While those dates are still available, there is a high chance that they will sell out soon, since they are so close to Halloween night.

At the time of publication, only one date — September 14 — is sold out. All other September dates are still available. The first two Boo Bash dates, August 10 and August 17, are the only sold-out dates in August.

If you are unfamiliar with the new Halloween Boo Bash event, here is what Disney has to say about what you can expect:

At this time, Disney has only announced Boo Bash for its Magic Kingdom theme park. In 2019, Oogie Boogie Bash made its debut at Disney California Adventure Park, but the return of the Halloween party has not been announced at this time. However, we know at least one Halloween event is returning to Disneyland Resort — the Haunted Mansion overlay into Haunted Mansion Holiday.

Inside the Magic will keep readers updated should Disney once again restock Boo Bash and if any more Halloween events are added to Disneyland Resort’s calendar.

Will you be going to Disney After Hours Boo Bash? Let us know in the comments!

Comments Off on Despite High Price Tag, Boo Bash Is Still Selling Out