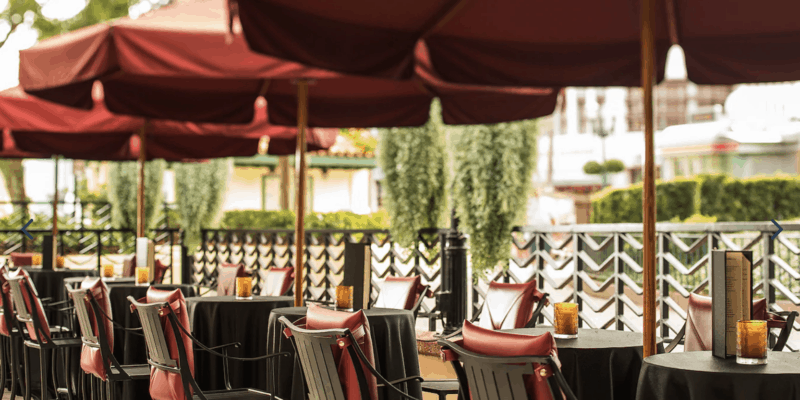 The Hollywood Brown Derby restaurant at Walt Disney World Resort’s Disney’s Hollywood Studios Park is a replica of the actual Golden Age of Hollywood establishment that was frequented by the likes of Frank Sinatra, Marilyn Monroe, Clark Gable, Lucille Ball, and more.

Shirley Temple even claimed the non-alcoholic beverage that bore her name was invented in the Brown Derby kitchen!

Related: Disney Guests Debate if Muppet Section of Hollywood Studios Should Be Replaced

Although the original Wilshire Boulevard restaurant in California closed in 1985, the Walt Disney World version is still going strong. In fact, it is typically nearly impossible to dine at the Hollywood Brown Derby — which is situated very close to Mickey & Minnie’s Runaway Railway in the Chinese Theater building — without a reservation.

Now, however, Guests are in luck, as the Hollywood Brown Derby Lounge has fully reopened and is offering a limited menu featuring Guest-favorite Brown Derby fare, no reservation required as long as tables are available!

Previously, the Lounge was only serving cocktails, but now their food menu is back online, and it features some of the best dishes from the Hollywood Brown Derby.

As you can see [below], the Lounge Entrees include Our Famous Cobb Salad — the Cobb Salad is rumored to have been created at the original Brown Derby — Tuna Carpaccio Nicoise, BLT Sliders, a Charcuterie Board, and a classic Shrimp Cocktail.

The official description of The Hollywood Brown Derby Lounge reads:

Slip inside this star-studded tuck-away to take in the many sights and sounds—and tastes—of Hollywood. Relax as you indulge in a few of the finer things, including appetizers, wine and libations like signature Derby cocktails and martinis.

The official description of The Hollywood Brown Derby restaurant reads:

Dine in an authentic replica of the famous Brown Derby, a Tinseltown landmark steeped in glamour and glitz. The walls are adorned with caricatures of famous faces—a tradition that began with the original restaurant—and the upscale atmosphere harkens back to the Golden Age of Hollywood.

Will you be visiting Hollywood Studios soon?