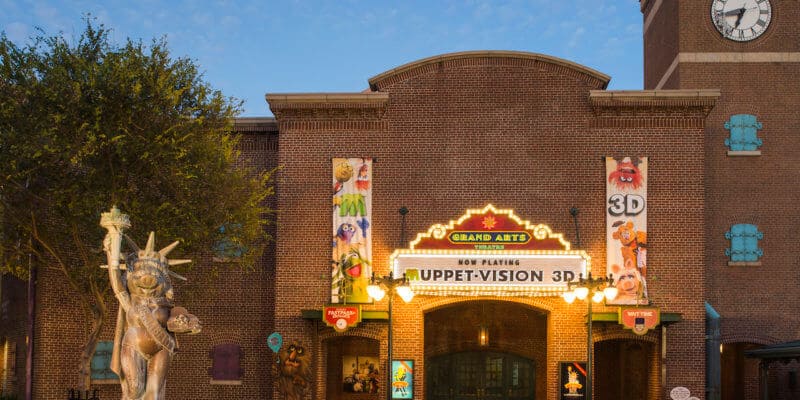 When Walt Disney made Disneyland, he said that Disneyland would always continue to grow and would never be complete. Since then, we have seen not only Disneyland, but Disney Parks around the world grow.

One big way we see Disney continue to revitalize its theme parks is by creating new lands and attractions. When they do this, sometimes, we see Disney replace a previous section of their theme park with something new. For example, at Disney World’s Magic Kingdom, Toon Town was replaced by New Fantasyland.

One land that has been in question for a while has been Grand Avenue, previously known as Muppet Courtyard at Disney’s Hollywood Studios. In the past, we have seen some theming from the area disappear, and with Muppet*Vision 3D not bringing in major crowds like other attractions in the park (much like The Great Movie Ride didn’t before being replaced by Mickey & Minnie’s Runaway Railway), some may wonder if The Muppets time in the Disney Parks is coming to an end.

Please note that this is purely speculative, and Disney has yet to announce anything regarding the subject. That being said, we wanted to know what our readers thought about The Muppet area of the theme park.

Do You Want More or Less of The Muppets in the Disney Parks? Should Disney Retheme Grand Avenue (formerly known as Muppet Courtyard) The Muppets Area of Hollywood Studios?

Jennifer M. wants more when it comes to Muppets!

Chris L. wants to see The Muppets stay, but not in their current location.

The Muppets belong at Hollywood Studios, but not where they are now (between Star Tours and Galaxy’s Edge.)
A modest proposal:
Give them the area at the end of Sunset Boulevard.
Retire the costly Aerosmith and Twilight Zone licenses.
Re-theme RnRC as a madcap journey of Dr. Teeth & the Electric Mayhem trying to get Kermit & Fozzie to Hollywood. Play “Can you Picture That?” from The Muppet Movie, which perfectly fits the timing of the ride.Re-theme TofT as a Muppet Haunted Hotel, with a scary/silly motif, in the same vein as Guardians: Mission Breakout at Disneyland. It makes it less intimidating for younger guests.
The rest of that area can feature Muppet merch, meet & greets, stage shows and other surprises.
It will also soften the blow for the inevitable closure of Muppet Vision 3D, which is showing its age.

Joshua F. does not want to see any Muppet touched.

Alison R. wants to see more attractions and characters in the area.

I love the Muppets – more of course. Not everyone loves Star Wars, we have no interest in it. It would be great if they did character meet and greets, a ride, more food and snacks based off them – throw me a Swedish chef cupcake

Sonya R. is happy with the way things are.

It’s just right the way it is.

Sandra G. is looking for a Muppet revamp.

Disney has owned the Muppets for many years, yet done a poor job of using these characters who are popular across generations. Love Muppet Vision 3D but agree with Chris that it at least needs an update of both show and tech. Muppets need an active attraction (ride) and a better restaurant (PizzeRizzo seems pretty bland) and merchandising. A Studios meet and greet would be great too. 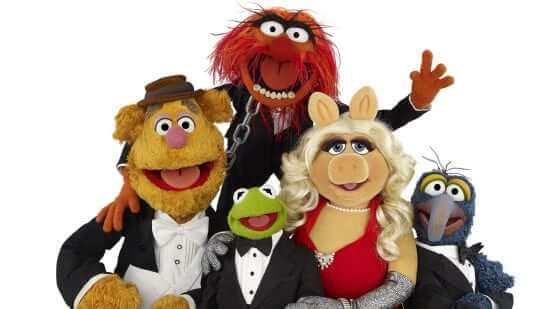 Darrell M. thinks there is already too much when it comes to Muppets.

Lucky for most, it seems that the beloved Muppets section within Grand Avenue at Disney’s Hollywood Studios will be sticking around for the foreseeable future!

What is your opinion on the matter? Do you want to see more or fewer Muppets in the Disney Parks?