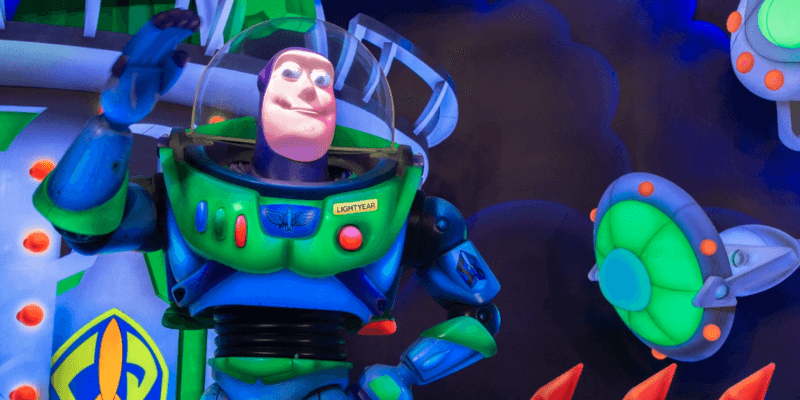 At Walt Disney World Resort, Buzz Lightyear’s Space Ranger Spin has something of a cult following — certain Guests can’t get enough of Buzz and the Evil Emperor Zurg as they blast their way through the popular Tomorrowland dark ride.

However, others feel that the Toy Story-themed ride has seen better days and could stand to be refurbished, or even rethemed entirely.

Now, thanks to a new permit filed by Walt Disney World Resort officials, it seems that these fans could be getting their wish granted. The permit, which lists Disney’s own Buena Vista Construction Company as the contractor, is to “Provide labor, material and/or electrical for construction”.

Related: What Is Disney Doing to Splash Mountain? More Scaffolding Takes Over Ride

While this is a vague description of the work to be done — and can include anything from minor repairs to a full overhaul — it does seem that Disney is at least making some updates to the Magic Kingdom ride in the near future.

It is worth noting that Disney has not confirmed anything about a refurbishment or closure of Buzz Lightyear’s Space Ranger Spin at the time of publication. Furthermore, the ride is not listed on Disney’s official refurbishment calendar.

Would you like to see Buzz Lightyear get a refurbishment?