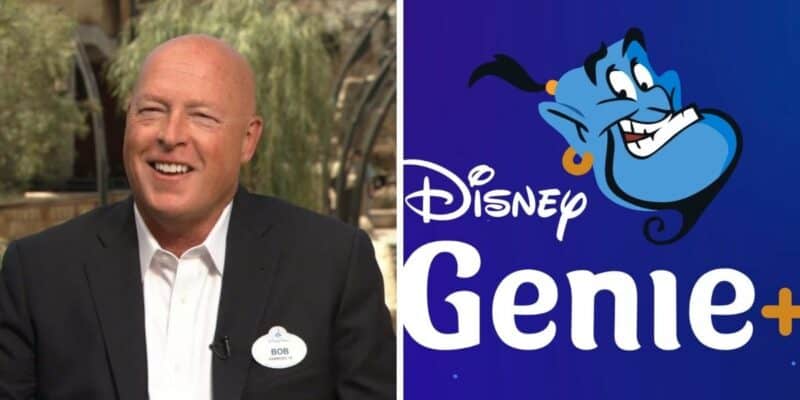 Way back before the pandemic forced all Disney theme parks to shut down, Guests visiting the park were able to walk up to a machine near an attraction and get a pass to come back at a later time and skip the regular line. This FastPass system allowed Guests to get on more rides throughout the day and helped them maximize the time that they spent in the Parks.

However, FastPasses are now a thing of the past.

Recently, Disney announced that they would be shuttering the old FastPass system and implementing a new paid-for FastPass system called Disney Genie+. While this was disappointing to Guests who visited the Walt Disney World Resort, Disneyland Guests were not as surprised — or as unhappy — since they had been utilizing a paid-for system called MaxPass, which was very popular.

Disney Genie+ would be a part of the new, massive Disney Genie program. Disney Genie will help Guests create a customized itinerary while at the Parks, so they can experience the things that mean the most to them.

Disney Genie is a complimentary and convenient new digital service designed to create your best Disney day. We’ve been listening to your feedback – you want planning to be easier, you want more flexibility and you want better tools to help you make the most of your visit – and that’s exactly what Disney Genie is here to do. We’ve made significant investments in this cool new technology, which guides you through our theme parks with tips that can help you reduce time in lines, discover magic around every corner and take the guesswork out of “what’s next.”

While many were unhappy to see the free FastPass system disappear altogether — it was still available at Disneyland to Guests who did not want to pay for MaxPass — Disney CEO Bob Chapek believes that the new Disney Genie and the paid Disney Genie+ system will truly help enhance the Guest experience.

Things like Genie, either the free part of Genie, the complimentary, if you will, part of Genie that’s going to improve everyone’s visit to our parks and ensure that they minimize wait times and maximize the fun.

Genie is what Genie is when we launch it. But it will continue to become even more and more robust over time…Every day is going to be a different situation and Genie is very responsive to that. And I think that we’ll continue to add utilities over time as we continue to learn about how to use this new utility.

You can learn more about Disney Genie by clicking here. You can also watch the fun and informational video below.

Disney has not announced when Disney Genie will officially launch but has said that it will be sometime this fall.

Are you excited to take advantage of all that Disney Genie will offer when it launches? Let us know in the comments!