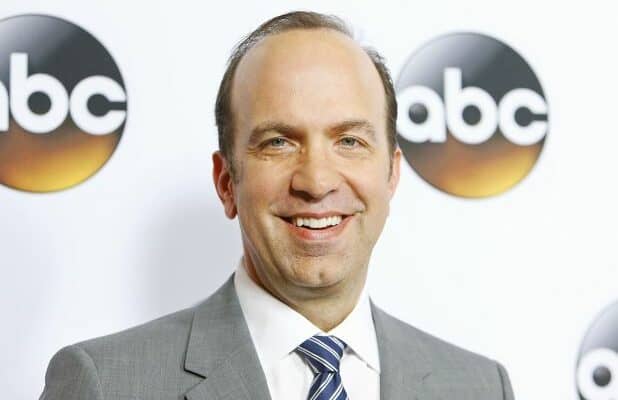 Recently, Disney-owned ABC has been in the hot seat after ABC News employee Kirstyn Crawford accused former Good Morning America executive Michael Corn of sexual assault. The story broke in August, and since then, further developments have continued to come to light.

Crawford has claimed that the assault happened back in 2015 on a work trip, and now, investigations at the company are ongoing. According to a Wall Street Journal article that was later picked up by The New York Times and other sources, the assault was said to have occurred while the two were in Los Angeles covering the Academy Awards, both during an Uber ride and at a hotel. Corn has denied all allegations but has been replaced by a new GMA executive producer, Simone Swink.

Most recently, we have discovered that Crawford amended her lawsuit, which now states that ABC and Disney “punished” her after speaking out, as she did not receive her expected raise after she brought the incident up in February 2021. ABC staffers have reportedly become “livid” with the ongoing situation, and now, the investigation has unearthed other allegations of sexual assault within the company. An ABC spokesperson has recently said that these latest allegations are untrue.

The new suit against Ben Sherwood reveals that the former president of Disney-ABC Television Group and Co-Chairman of Disney Media Networks:

“…would regularly engage in sexually harassing behavior. During his time as President of ABC News from 2010 to 2015, Sherwood would inappropriately touch women in the newsroom on their shoulders and arms and kiss them on the head. More than one female ABC employee felt this unwelcome behavior was ‘creepy’, Although this inappropriate behavior was widely observed and known, ABC did nothing to stop it and continued to promote Sherwood.”

It seems that the suit against Sherwood is being made on behalf of more than one woman, whose names were not yet disclosed. At the moment, ABC has not yet commented or responded to the claims made regarding Ben Sherwood.

Comments Off on Former ABC President Accused of “Inappropriate” Behavior