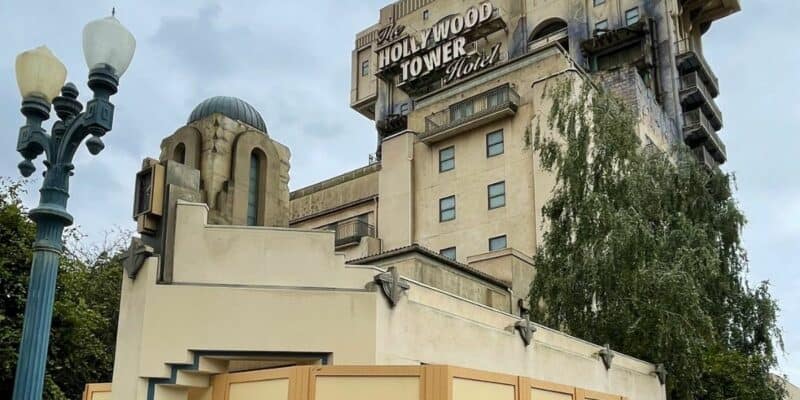 Now that free FastPasses are a thing of the past at Disneyland Paris — as Premier Access, the new paid FastPass system, officially launched inside the theme parks — we are starting to see the old FastPass kiosk machines disappearing from select attractions.

Prior to the official launch of Premier Access, we reported on how FastPass signage was being removed from attractions and new Premier Access signs were being installed. Now, as FastPass is no longer being offered at Disneyland Paris, we are beginning to see the FastPass machines being covered and blocked as well.

DLP Report took to Twitter to share a photo of Tower of Terror at Disneyland Paris where you can clearly see a barricade put up, blocking the FastPass kiosk machines:

Today we say goodbye to the Tower of Terror Fastpass machines. So long!

🔧 Today we say goodbye to the Tower of Terror Fastpass machines. So long! pic.twitter.com/Cb4DnwDVzt

This doesn’t come as much of a surprise as there is no longer a use for the FastPass kiosk machines, but it is still sad to see as we close one chapter and move onto the next.

The only other Disney Park that currently offers a Premier Access system is Shanghai Disney.

Disney also recently announced both FastPass+ at Walt Disney World and MaxPass at Disneyland will be retired and instead Lightning Lane will debut.

Comments Off on FastPass Kiosks Disappear at Tower of Terror