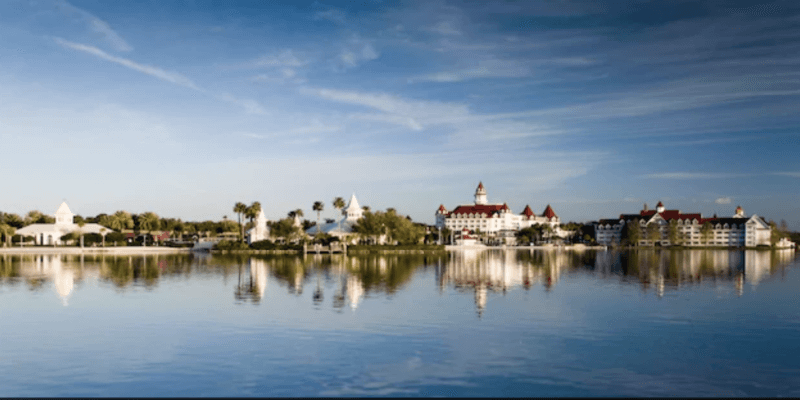 Disney is improving the Guest experience at select Resorts on Walt Disney World property — specifically, the Disney Vacation Club villas are getting an upgrade. Here’s what Disney announced so far and how your next stay at a Disney Vacation Club Resort will be even more magical.

Coupled with renovations scheduled for completion this fall inside the villas at Disney’s Polynesian Villas & Bungalows, and refurbishment work set to begin this November at The Villas at Disney’s Grand Floridian Resort & Spa (with both projects involving installation of foldaway beds behind living room sofas – a feature made famous at Disney’s Riviera Resort before becoming part of the recent refurbishment of Disney’s Saratoga Springs Resort & Spa), these projects are part of an ongoing commitment to continuous improvement that keeps our neighborhood of resorts ahead of the curve.

The foldaway sofa bed feature was first introduced at Disney World at Disney’s Riviera Resort. Since then, the foldaway/murphy sofa beds became part of the refurbishment at Disney’s Saratoga Springs Resort & Spa. So, with the Polynesian and Grand Floridian also getting this feature, that means that four Disney Vacation Club Resorts on Disney World property will have this new feature.

Made popular at Riviera and Saratoga Springs, these units feature a standard size sofa during the day, along with a panel that pulls down from the wall at night revealing a traditional bed and mattress. The new units will be added to all villa types including Deluxe Studios, One Bedrooms, Two Bedrooms and Three Bedroom Grand Villas. They have already debuted in the Polynesian Bungalows.

Why are these new beds an improvement for the Guest experience? It’s simple. They allow for more Guests to sleep in each villa while also improving the functionality of the space.

When the beds are not being used, the area functions as a living room space, something that many families and Disney Vacation Club members look forward to having while on vacation. Your villa’s living room is a feature that often makes it feel like home.

But later on, such as in the evening, your living room can magically be converted into another sleeping area. The Disney Vacation Club villa spaces are going to be more functional than ever before, and Disney calls these new features an example of how the company is keeping the Resorts “ahead of the curve.”

What do you think of the new foldaway beds being added to the Walt Disney World Resort DVC villas at the Poly and the Grand? Do you have an upcoming stay booked at a Disney Vacation Club Resort? Let us know in the comments!