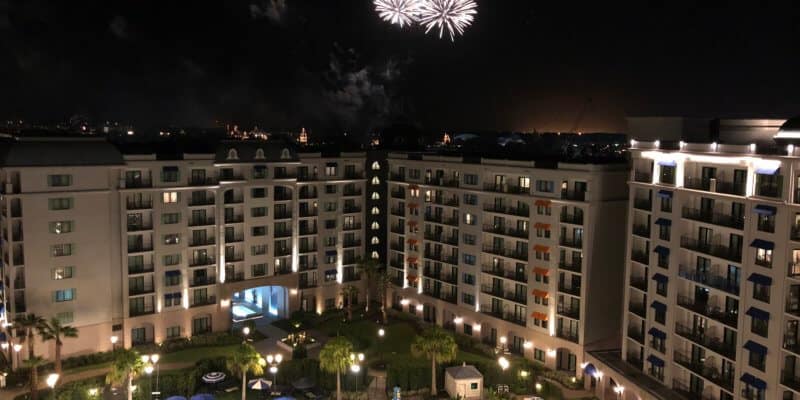 Update: As of early January, guests are able to use the murphy beds at Disney’s Riviera Resort. Those who are concerned about whether the beds at this resort will impact their upcoming stay are encouraged to contact Disney or speak with their Authorized Disney Vacation Planner. However, as of January 2020, no new issues have been reported.

Just a few weeks after the newest resort hotel opened on Disney property, guests are continuing to experience issues with the resort rooms. Disney’s Riviera Resort is warning guests against using the pull-out wall-mounted beds in the Disney Vacation Club villas.

Disney’s Riviera Resort is the newest resort hotel on Walt Disney World Resort property. It recently held its grand opening on December 16 of this year. But although it has gotten rave reviews regarding its European theming after the Italian and French Riviera, its character dining, signature, and quick-service restaurants, and its proximity to the Disney theme parks and Disney’s Caribbean Beach Resort (and of course the Skyliner), it hasn’t been immune to criticism, either. The resort has continued to experience mishaps regarding guest accommodations, as many are reporting that they can’t use the beds in their rooms when they’ve paid hundreds and even thousands of dollars to say in this hotel while on their Disney vacations.

DVC News reported today that guests have been asked not to use the wall-mounted beds located in the Disney Vacation Club villas at Disney’s Riviera Resort. The guests were told via posted signs and hotel room voicemail that they should not use the larger pull-down convertible sofa beds.

Other guests at Disney’s Rivera Resort have reportedly been given air mattresses so they can continue to sleep in the room they were assigned upon check-in, and some said that Disney staff had moved their pull-down mattresses so they lay directly on the floor of the hotel room.

These reports come not long after guests were already experiencing issues at the resort regarding their sleeping arrangements. Disney confirmed that a pull-out trundle bed had fallen on a guest at Disney’s Riviera Resort the night the resort hotel first opened earlier this month. And since then, Disney has consistently been checking all of the pull-out beds throughout the resort in order to ensure guest safety.

Keep in mind that Disney takes issues of guest safety very seriously, and the entire Walt Disney World Resort staff consistently aims to make guest experiences as comfortable as possible. It has been reported that guests experiencing issues with their beds at Disney’s Riviera Resort and those who have been requoted to switch to a different resort hotel room on Disney property have been promised compensation. Disney also reportedly promises to have these issues resolved within 48 hours.

We will continue to update this story with more information as soon as it becomes available.