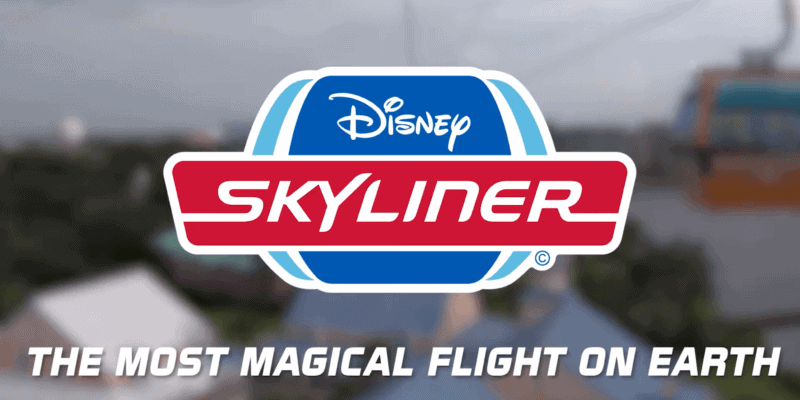 The opening of Rise of the Resistance at Disney’s Hollywood Studios has been a success in terms of fans falling in love with the attraction. Where fans have had a lot of issues is actually getting onto the attraction due to the way in which Disney has implemented boarding groups into the queue system.

For those not aware, Disney are using a virtual queuing system for Star Wars: Rise of the Resistance in an effort to manage early crowds. You have to be at Disney’s Hollywood Studios in order to secure a boarding party and although Disney’s original plan was to use this to control crowds, in reality people are just showing up even earlier than they would normally to try and secure a party.

To help combat this, Disney have increased the hours for the Skyliner from today until December 21st. The Disney Skyliner will now begin operating at 6:45 a.m., ending its service at 10:30 p.m. across all three of its lines. As always, reach out to Disney or speak with a Cast Member working at the Skyliner if you need more information the transportation system.

If this still isn’t early enough for you, the Minnie Van Service is beginning service at 5 a.m. — at that sort of time you are pretty much guaranteed a boarding party!

This is really going to help out the frustrations that Walt Disney World Resort guests have been having since the attraction opened. Guests with cars have been showing up as early as 5 a.m. for a park opening at 8:30 a.m. which has often forced Disney to open early, resulting in boarding groups going even before the official park opening time. Not great for those who travelled to the resort without a car. Hopefully, these changes to the transportation system will improve this.

Star Wars: Rise of the Resistance continues to be in huge demand at Disney’s Hollywood Studios and we wouldn’t be surprised to see these transportation operating times extended well into 2020.

Are you a fan of Rise of the Resistance? Do you plan to utilize the Skyliner to get you to the park early? Let us know in the comments below!