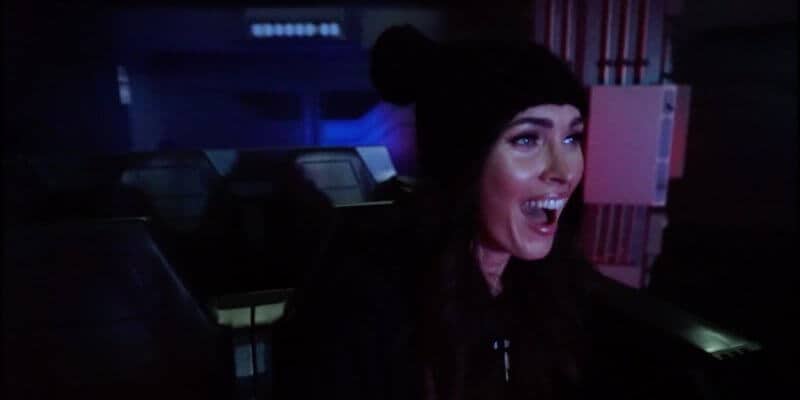 But, over the past few years, Fox has stepped back from major film franchises, preferring to focus on lesser-known titles like The Battle of Jangsari (2019) and Midnight in the Switchgrass (2021).

Now, Fox, whose love of the Star Wars universe is no secret, has shared why it’s unlikely that Star Wars fans will ever see her make her debut in a galaxy far, far away.

“It’s hard because there are certain things that I’m a fan of, that I love them so much that I wouldn’t want to be in them. For an instant a long time ago when they were casting a new character in The Hobbit movies, one of the elves, a part of me was like, ‘I have to do it.’ And then a part of me was like, ‘No, it’ll ruin it for you forever to have to be on the inside of it, it kills the magic.’ So it’s hard, because obviously who doesn’t want to be in a Star Wars movie? But then, at the same time, it’s like, ‘I can’t love the movie anymore because I have to look at my stupid face and be upset about all the things I did wrong in it.’ So there’s that.”

The Jennifer’s Body (2009) star is currently working on four projects, including Naya and the Legend of the Golden Dolphin (2022) and Aurora (2022).

Even though you may not be able to see Megan Fox in a Star Wars movie, you can enjoy watching her ride Star Wars: Rise of the Resistance at Disneyland Resort’s Star Wars: Galaxy’s Edge land! Fox was featured in a Disney video showcasing various Hollywood celebrities — including Neil Patrick Harris, Josh Gad, and Caitlin and John Stamos — enjoying the immersive Star Wars ride:

Would you like to see Megan Fox in the Star Wars galaxy?