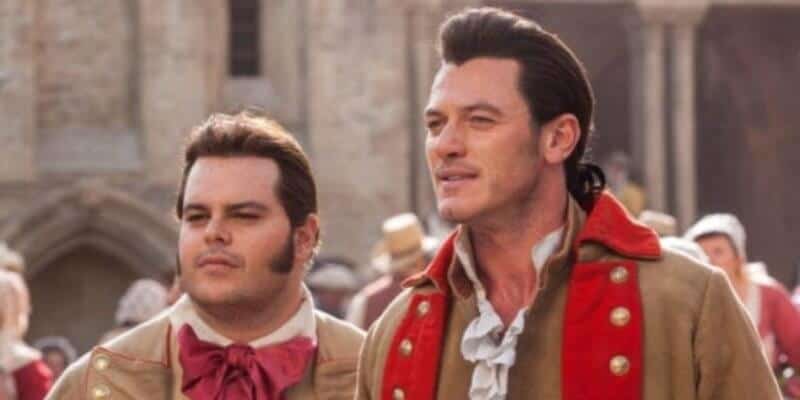 Now, Josh Gad, who plays Lefou in the 2017 live-action remake, has taken to Instagram to share his excitement for the upcoming prequel, writing:

As we previously mentioned, The Little Town will follow the same storyline as the 2017 live-action Beauty and the Beast remake, which starred Emma Watson as Belle, Dan Stevens as Beast, Luke Evans as Gaston, Josh Gad as LeFou and Ewan McGregor as Lumiere. However, the upcoming Disney+ prequel won’t focus on most of this cast — in fact, it will only focus on Gaston and his backstory.

It has already been confirmed that Josh Gad and Luke Evans will both be reprising their roles as LeFou and Gaston in the upcoming prequel, and Alan Menken, the composer of the original movie, is set to return to provide the music for the series.

The Beauty and the Beast prequel will be available exclusively on Disney+. At this time, we do not yet have a release date, but Inside the Magic will update you as we get information regarding The Little Town.

Are you excited for Disney’s upcoming Beauty and the Beast prequel? Let us know in the comments below.