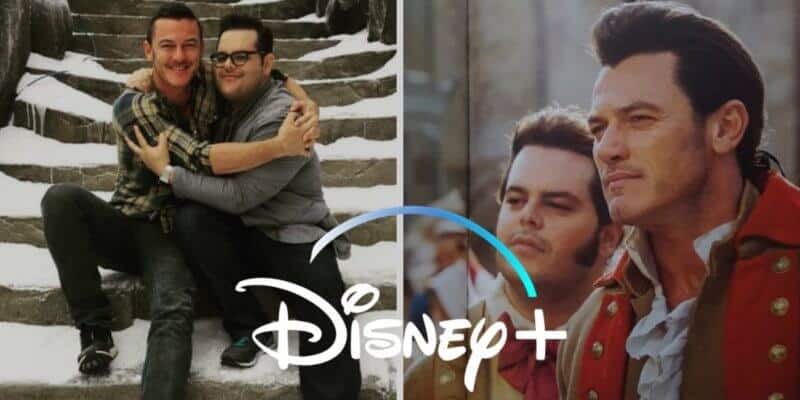 Fans have been anxiously awaiting more details surrounding the highly anticipated Beauty and the Beast prequel!

Josh Gad shared this photo below along with the caption “Exclusive look at the Beauty and the Beast Spinoff. Can’t wait to get to work with @thereallukeevans and @alanmenken as well as bring you some incredible surprises along the way, (sans the Bearded version of Belle) seen here.”

This is obviously Josh Gad being the jokester that he is as this photo was from a skit Gad, Menken, and Evans did on The Late Late Show With James Corden back in 2017. If you never saw the skit, you can watch it here:

Even though this was a prank on Gad’s part, he is clearly excited for the upcoming prequel, as are we. Inside the Magic will continue to update you as we get new information regarding The Little Town, Disney’s upcoming Beauty and the Beast prequel.

Are you excited for Disney’s upcoming Beauty and the Beast prequel? Let us know in the comments below.