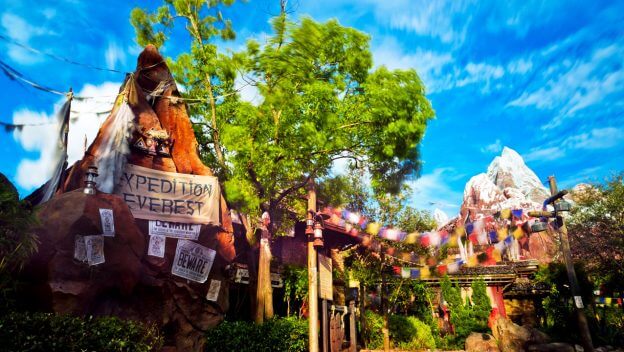 This morning, Disney’s Animal Kingdom Park at Walt Disney World Resort opened without one of its most popular attractions. The Expedition Everest roller coaster experienced unexpected downtime as soon as the theme park opened its gates at 8:00 a.m. EST.

Expedition Everest – Legend of the Forbidden Mountain has been temporarily interrupted. On average, an interruption takes 57 minutes.

At the time of publication, Expedition Everest remains closed.

It is important for Disney World Guests to keep in mind that Cast Members do everything in their power to make sure all rides and attractions remain operational daily. However, from time to time, unanticipated downtime does occur due to both mechanical problems and routine maintenance.

If you are visiting any of Walt Disney World Resort’s four theme parks — EPCOT, Magic Kingdom, Disney’s Hollywood Studios, or Disney’s Animal Kingdom — make sure to check the My Disney Experience app on your smartphone for the latest ride closure information and wait times.

Are you at Disney’s Animal Kingdom theme park today?

Comments Off on Animal Kingdom Opened Without an Incredibly Popular Ride