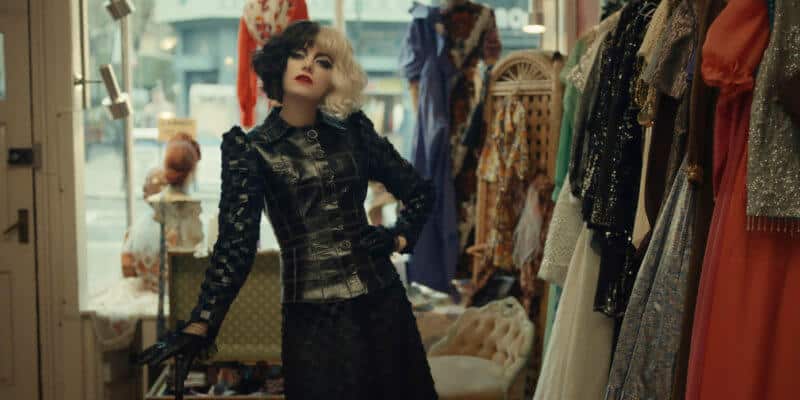 Yesterday, it was reported that Marvel star Scarlett Johansson was suing Disney, claiming that the company committed a breach of contract when they decided to release her new film Black Widow in both theaters and on Disney+ Premier Access, instead of the solely theatrical release Johansson claims she was promised.

Disney responded to the lawsuit, saying Johansson has a “callous disregard for the horrific and prolonged global effects of the COVID-19 pandemic.”

Well, now it seems that Scarlett Johnasson is not the only one who is considering legal action against the studio giant. Emma Stone, star of Disney’s Cruella, is also rumored to be finding out what her legal options are. Cruella also had a simultaneous theatrical and Disney+ release on May 28, 2021. Cruella did have a red carpet debut, one of the first films to do so after the pandemic, but Disney decided on a same-day Disney+ Premier Access release as many theaters remained closed.

Per a report by The DisInsider:

According to Former Hollywood Reporter Editor Matt Belloni, Emma Stone might (literally) follow suit and sue Disney too for their decision to simultaneously release Cruella in theaters and on Disney+ via Premier Access.

In his exclusive newsletter titled What I’m Hearing…, Belloni writes,“Emma Stone, star of Cruella, is said to be weighing her options.” He also hinted that Emily Blunt is expected to speak out about the issue following this weekend’s release of Jungle Cruise.

In regards to the situation as a whole, Belloni noted that Disney has garnered a reputation for being “notoriously difficult to deal with,” and added that while many have wanted to stand up and say something about some of the company’s practices for years, Johansson was the first person with the courage to do it.

For those who may not be familiar with Disney+ Premier Access, it is a service offered to Disney+ subscribers where they pay an additional fee — currently, $29.99 — and they will have early access to a newly released movie and can watch it as many times as they want for as long as they want. Then, at a later date, the film is made available for all Disney+ subscribers without an additional fee.

Due to the pandemic, Disney has released a number of big pictures on Disney+ with Premier Access, including Mulan (2020), Raya and the Last Dragon (2021), Cruella (2021), Black Widow, and, most recently, Jungle Cruise. While it is rumored that Emily Blunt — who starred in the Jungle Cruise film — may be making a statement in regard to the Johansson lawsuit, nothing has been said at this time.

What do you think about multiple stars considering legal action against Disney? Let us know in the comments!