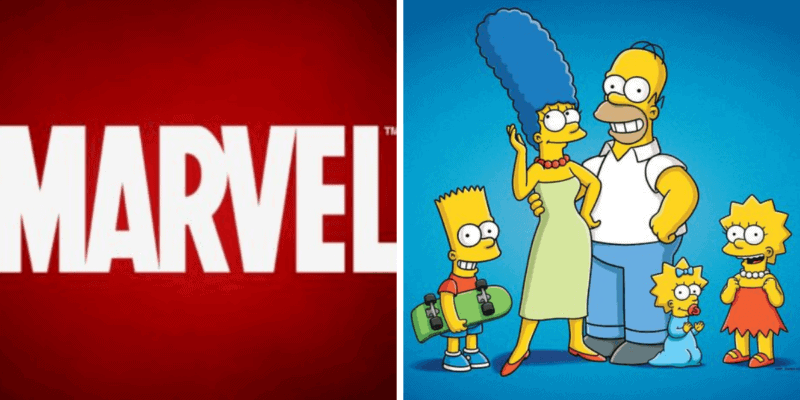 Disney+ has come out with one incredible slate of Marvel series this year — WandaVision, The Falcon and the Winter Soldier, and most recently, Loki, have all been huge hits. Loki, starring Tom Hiddleston, even had the highest amount of viewers for any Disney+ Original debut episode to date.

The success of Marvel Studios’ newest show has led Disney to create one heck of a team up. On July 7, alongside the fifth episode of Loki, Disney will also release the new animated short, The Good, The Bart and the Loki.

The Good, the Bart and the Loki will feature Tom Hiddleston as the God of Mischief, along with some familiar characters from The Simpsons taking over some well-known Avengers characters — including Lisa as Thor, Ralph Wiggum as the Incredible Hulk, and Moe as Vision.

What’s On Disney Plus gave a brief summary of what the show will be about — although very few details are known at this time:

In the new shortcoming exclusively to Disney+, Loki is banished from Asgard once again and must face his toughest opponents yet: the Simpsons and Springfield’s mightiest heroes. The God of Mischief teams up with Bart Simpson in the ultimate crossover event paying tribute to the Marvel Cinematic Universe of Super Heroes and villains.

This is not the first time that The Simpsons has done a Disney crossover to celebrate the success of a Disney+ series. To celebrate Star Wars day on May 4, as well as the release of the newest Star Wars series The Bad Batch, Disney released another short called The Force Awakens From Its Nap, starring the famous Simpson baby, Maggie.

Season one of Loki will have a total of six episodes — with the finale airing on July 14. While nothing has been confirmed, there have been rumors that Marvel would like to make at least three seasons of the hit show.

Are you excited to watch The Good, The Bart and The Loki when it premieres on July 7 on Disney+? Let us know in the comments!