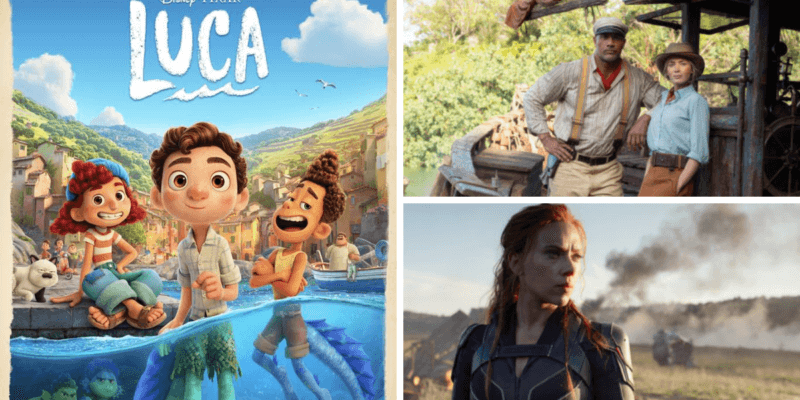 Disney continues to add great movies, old and new, to their streaming service Disney+. There are so many fantastic films and series coming this summer to Disney+ that will make summer movie nights at home a ton of fun!

Here is what is coming to Disney+ and when.

Disney is calling this summer the #SummerOfDisneyPlus, and recently took to Twitter to share a master list of all the movies and series that are coming to Disney+ this summer.

#SummerOfDisneyPlus⁣ ⁣ Comment what you can’t wait to stream!

Here is a closer look at some of the films and series coming to Disney+ this summer that will make for the perfect summer family movie night.

Raya and the Last Dragon will be free for all Disney+ subscribers on June 4. While this previously debut on Disney+ under the Premier Access label in which subscribers could pay an additional $30 to watch the movie while it was simultaneously released in theaters. If you haven’t had a chance to watch Raya and the Last Dragon yet, you can look forward to watching it at no additional charge on June 4.

Here is a little more info on Raya and the Last Dragon:

Luca is a brand-new film from Pixar that will debut for free on Disney+ on June 18. Here is a bit about Luca:

Set in a beautiful seaside town on the Italian Riviera, Disney and Pixar’s original feature film “Luca” is a coming-of-age story about one young boy experiencing an unforgettable summer filled with gelato, pasta and endless scooter rides. Luca (voice of Jacob Tremblay) shares these adventures with his newfound best friend, Alberto (voice of Jack Dylan Grazer), but all the fun is threatened by a deeply-held secret: they are sea monsters from another world just below the water’s surface. “Luca” is directed by Academy Award® nominee Enrico Casarosa (“La Luna”) and produced by Andrea Warren (“Lava,” “Cars 3”).

Monsters at Work continues the story of the beloved Pixar franchise Monster Inc. Bringing back the original cast of Billy Crystal and John Goodman to play Mike and Sulley, this series will take you further in-depth to the world of Monsters! 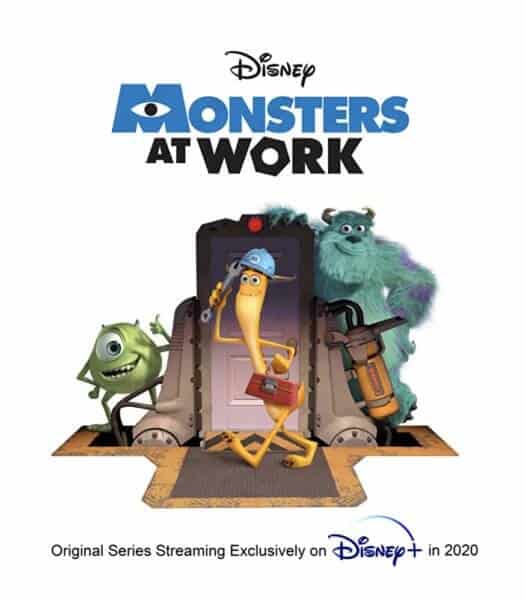 Jungle Cruise, the film based on the classic Disney attraction, will be making its way to Disney+ on July 7. This movie will debut under the Premier Access label, meaning it will be an additional charge to view the film. Here is a little more information on the Jungle Cruise:

With so much new coming to Disney+ this summer we cannot wait to see what other movies and series will debut for the fall and winter!

What are you most looking forward to watching on Disney+ this summer? Let us know in the comments!