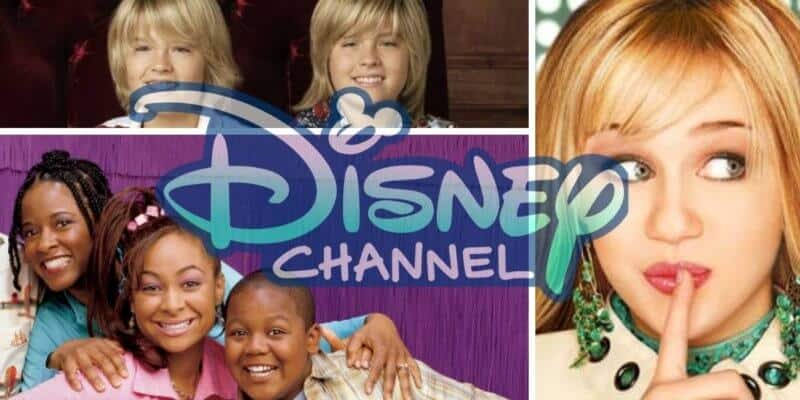 Disney+ is the ultimate source to all things Disney, Marvel, Star Wars, and National Geographic. The streaming service is home to animated films, the entire Star Wars Skywalker Saga, and even Disney+ Originals such as WandaVision and The Mandalorian.

With that being said, it’s no surprise that Disney+ has been so popular ever since it first launched in November 2019.

In fact, the streaming service has been so successful that just a few months after it first launched, it forced the shut down of several channels including Disney Channel and Disney Junior in various countries such as Italy, Germany, Spain, and more.

And more recently, Disney CEO Bob Chapek confirmed that 100 more Disney Channels would close this year due to the success of Disney+. Now, fans are speaking out, begging Disney to stop shutting down Disney Channels with a new petition.

One Disney fan started a petition to ask Disney to stop shutting down Disney Channels around the world. They explained that not everyone is into streaming and Disney+ should not replace things such as Disney Channel Original Movies.

The official description of the petition reads:

Disney+ is a Streaming Service that’s like Netflix and Amazon and Hulu and HBO, it was not created to replace Disney Networks. So there’s no need at all for Disney Networks around the world to be closed down because of it, after all they’ve done for us over the years both with what the network offers and with stuff that are exclusive to the network in that part of the world, especially in Australia where I live. Not everyone is into streaming, and not everything in regards to Disney is made to be streamed, Disney Channel Original Movies wouldn’t even be considered such without being on Disney Channel. Praise we shall that Disney+ doesn’t replace too much things with Disney, for the love of those that personally like to see things without having them streamed, not to mention with those who prefer to not watch things whenever they desire/those more interested in current programming/those who don’t believe viewing particular programs would be the same without having commercial breaks that you’d either be interested in watching or skipping with how they watch TV, heck these Disney Networks outside the US have even had acquired programming that people like to watch such as with those made in their part of the world.

To view the petition, or if you wish to sign it, visit change.org here.

Are you upset to see channels closing down due to the success of Disney+? Or do you stream nothing but Disney+? Let us know in the comments below.