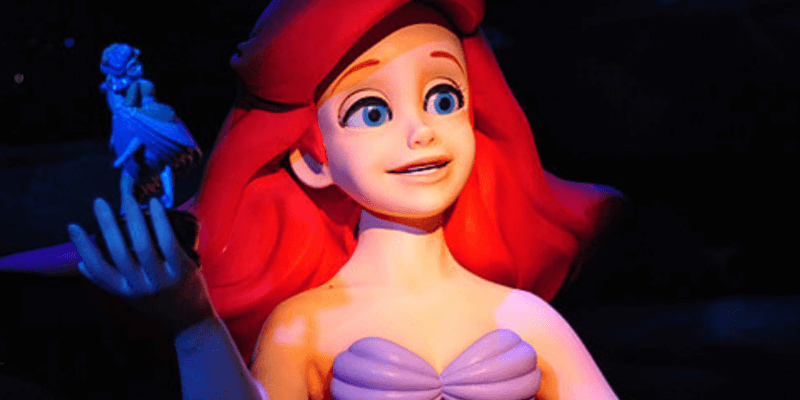 The Disneyland Resort in Orange County, California, is home to some of the most magical experiences on Earth. Magic is found in every part of the famous Disney Parks, especially their attractions. Running on a non-stop basis all year long, attractions are prone to a few mishaps here and there, but The Little Mermaid ride at Disney California Adventure just dove off the deep end.

Related: Should DCA’s ‘The Little Mermaid’ Ride Be Replaced?

The Little Mermaid ~ Ariel’s Undersea Adventure was one of the first major additions to California Adventure after the park’s dismal opening in 2001. Officially welcome Guests under the sea in 2011, tired parents take refuge in the cool A/C while excited little ones sing their favorite Disney songs with Sebastian and Flounder.

Ariel’s Undersea Adventure rarely has a long wait, but it’s a fan favorite experience at the famous Disney theme park. Unfortunately, in the past, we’ve seen a few technical difficulties in the ride at both Disney World and Disneyland, particularly with the impressive Ursula animatronic — when her head unexpectedly fell off!

Now, it seems that Ariel is the next victim of a technical mishap.

TikTok user @Brian..hunt captured the Disney princess on her off day, as the animatronic seems to have gone crosseyed.

Disney animatronics are no laughing matter, as the Disney theme parks offer revolutionary experiences with their impressive audio-animatronic figures at attractions like Star Wars: Rise of the Resistance.

However, it’s hilarious to see a beloved animatronic looking a little off while she’s singing “Part of Your World.” The fact that only her right eye decided to go awry is a spectacle itself.

Related: Single Rider Is Back at Disneyland!

You can spot this famous Ariel animatronic at the very start of the attraction, once Guests are submerged under the sea and begin their adventure in Ariel’s secret alcove. This is one of two Ariel animatronics in the ride, with the other being in the main show building during the “Under the Sea” number.

This technical difficulty has been since corrected, as Disney rarely lets something like this stop their storytelling experiences.

Do you love The Little Mermaid ride at Disney California Adventure? Let us know in the comments below!