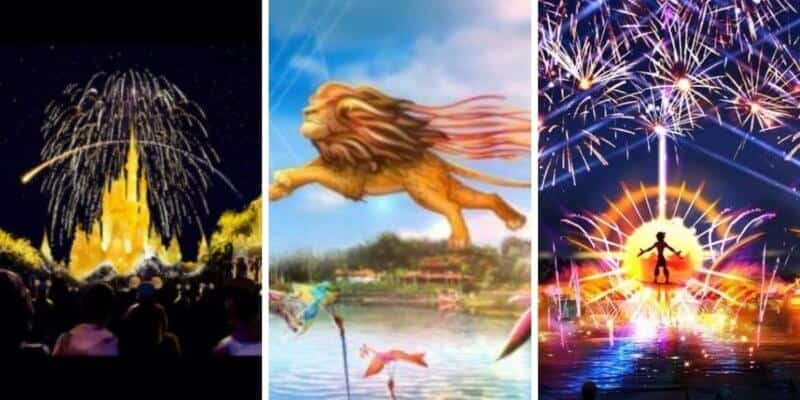 Disney World will be celebrating its 50th anniversary beginning October 1, 2021 and to commemorate these magical yEARS, the theme parks are bringing special entertainment offerings.

Now, all three of these entertainment offerings have been added to My Disney Experience under the entertainment tab, as seen in the screenshots below.

All three of these shows will debut on October 1, 2021. Be sure to check back closer to that date for actual showtimes.

HarmonioUS is an upcoming nighttime spectacular that will debut in World Showcase at EPCOT. It will include pyrotechnics, projections, fountains, lasers, and more. Disney Parks Blog describes this show as:

Are you excited for the 50th anniversary at Disney World? Let us know in the comments below.